Home » Parenting » How to talk to a child about Sexual Abuse?

How to talk to a child about Sexual Abuse?6 min read

How to talk to a child about Sexual Abuse?6 min read

There tends to be a wide range of reasons why it’s difficult to speak about child sexual abuse, especially when it affects our own lives or the lives of our loved ones.

It is quite common to note that in most societies child sexual abuse is a taboo topic, making it difficult for most people to talk about it openly. These obstacles are quite similar to notice in almost every part of the world. Some of these obstacles include doubting our own perceptions, being afraid to accuse someone falsely, being unable. The most important one, being unwilling to go through the pain that can stem from acknowledging that someone we care about is being abused or is abusing.

What do studies say?

Many psychological, as well as statistical studies, are conducted to know the cumulative data of crimes involving sexual abuse against children. And what the results conclude is beyond our imagination.

What to Say and Do

Worried for your child? Don’t think much! There are many warning signs that may help you to know whether a child or youth has experienced some kind of child maltreatment or sexual abuse.

It is noted that many times such warning signs occur singly or show up at other stressful times, such as:

You should take care while analyzing the issue properly and not mark all possible warning signs as indicators of an abuse experience. It isn’t always necessary that anyone alone indicates that the child has been abused. However, as a responsible parent, you must try to be attentive to children and take seriously any combination of possible warning signs that would suggest the need for follow-up and assessment regarding sexual abuse.

Here we have a list of 12 common warning signs that can be noted.

You must be aware of such actions are beyond the child’s known base of knowledge on sexual matters or much beyond what they should not have been exposed to at such a young age.

Your child can phase certain physical signs which may help you to know whether it can mean something in abusive terms or not.

Some of these symptoms may include unexplained bruises, swelling, redness or bleeding of the child’s genitals, anus or mouth.

They might also feel pain in their genitals, anus or mouth.

Facing genital sores or milky fluids in the genital area is also a very common sign to depict the problem. Along with this, having an infection in the genitals, urinary tract and/or mouth can turn out to be a serious problem.

You must try to talk to your kid while they are young as this is very important to help them understand issues and risks that may occur in later years. Also, the above suggestions aren’t restricted to any particular age group but for children belonging to almost every age group. Facing sexual abuse by children can prove to be one of the worst traumatic experiences and can result in both short-term and long-term harm, including mental health problems that may further extend into adulthood. Some of the most common effects noticed amongst the victims include having feelings of guilt and fear, depression, anxiety, post-traumatic stress, eating disorders and most importantly poor self-esteem.

Many other behavioral problems linked to childhood sexual abuse may include learning problems, substance abuse, depiction of self-harming behaviors, risky sexual behaviors (those that could result in pregnancy or sexually transmitted infections), sexual dysfunction or even suicide in some cases. 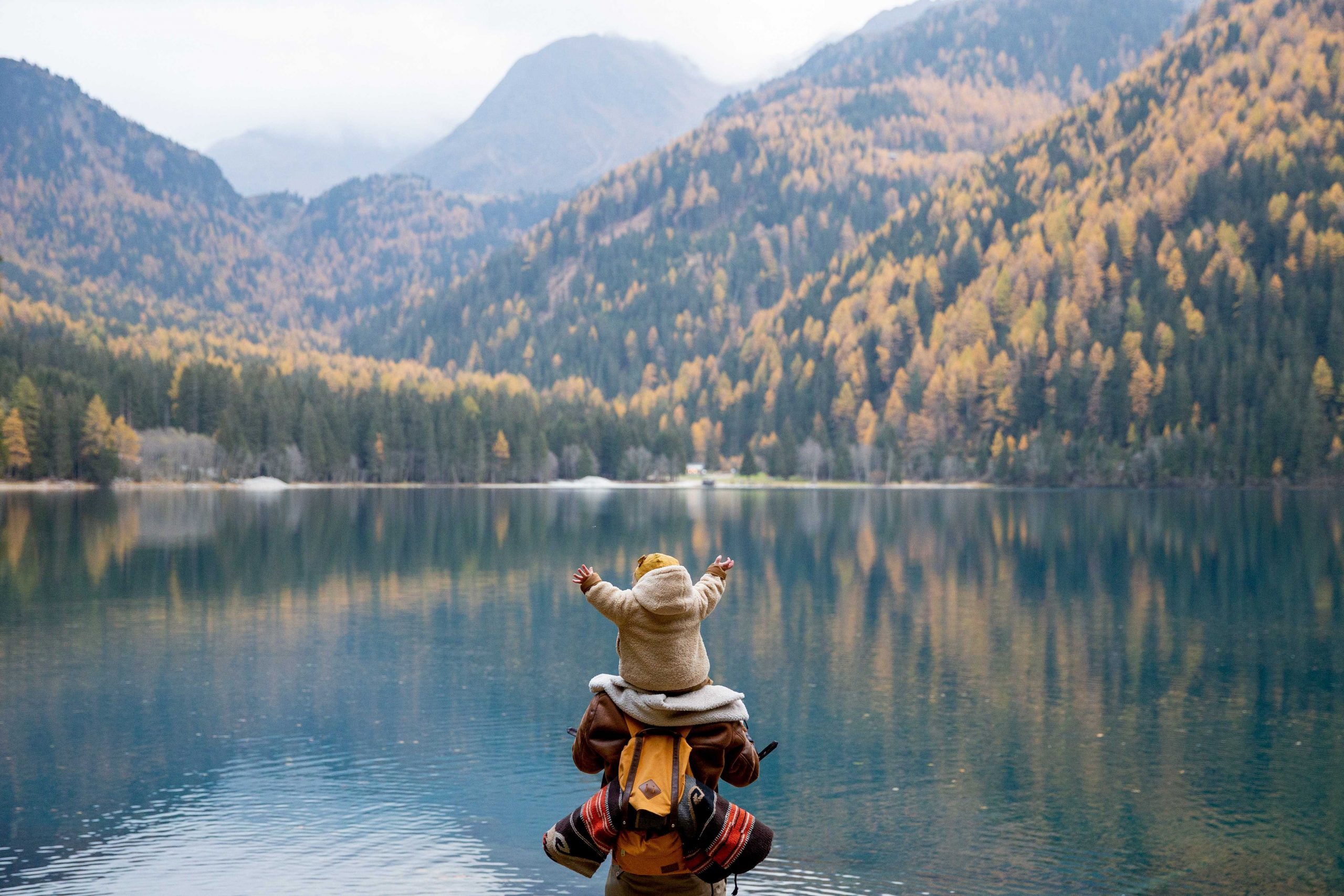