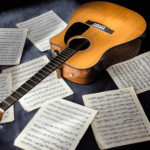 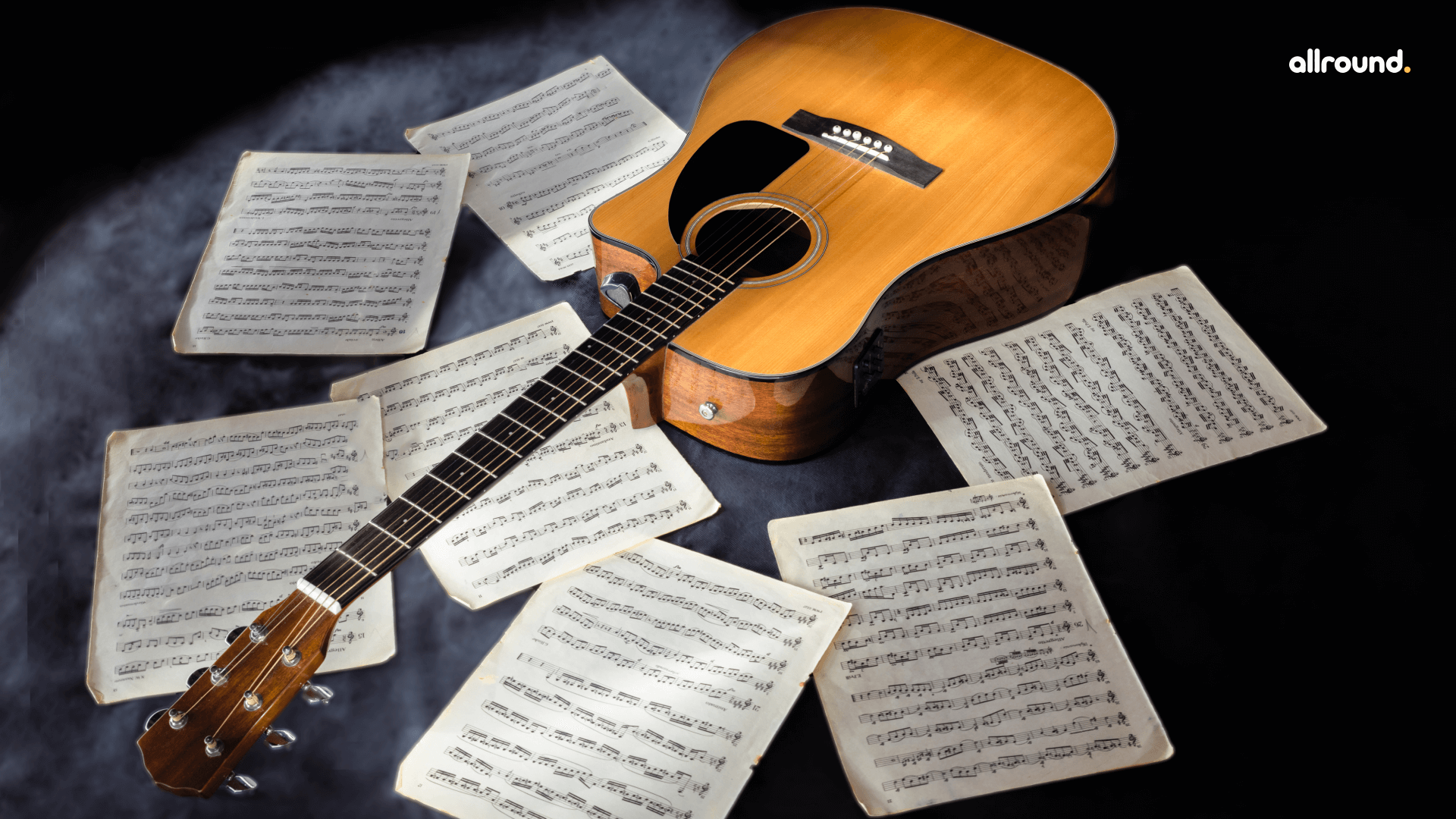 You might wonder that as in the case of any other sheet music, the sheet music of guitar may be similar too but it’s surprising to note here that this one is quite different from others! Before we dig deeper into the explanations of reading sheet music, it’s important to know the significance of learning guitar sheet music in the life of a guitarist.

For singers, they just need to sing one note at a time. But in the case of instrumentalists, they are required to figure out chords and complex rhythms, which requires a very gifted ear. The other point to be noted is that sheet music will not only allow you to learn your music faster but also with greater accuracy. Nevertheless, even if you are good at ears and have confidence on what you hear, there is no harm in double checking the sheet music. Some mistakes are harder to find visually, but while referring and verifying your chords it’s possible to find an incorrect chord or two.

Before we start, there are some basic concepts that should be kept in mind.

You must first be able to identify the different parts of sheet music.

The Staff is a space where all the lines and chords are noted down.

For a guitar, we use treble clef, which circles the G note.

Key Signatures are the symbols found next to the clef. These key signatures tell you about the key to that piece of music is in. In short, they are notes to find out which notes will be sharp or flat anytime they’re noted in the staff.

Tablature is one of the easiest and fun ways to learn guitar sheet music. Commonly it is observed that tabs have six horizontal lines that represent the six strings on a regular guitar. The first point being, every line on the tab represents one of the strings on the guitar respectively. Secondly, you might have observed some numbers jotted down on the guitar sheet music. Here each number shows you which string to play at which level.

For instance, the notes on the strings are arranged in the order: E B G D A E.

Here the bottom line on the tab represents the 6th string (low E string) which is also the thickest string.

On the other hand, the top line on the tab represents the 1st string (high E string) which is also considered as the thinnest string.
Here some quick tips which may further help you understand this concept with simplicity are as follows:

Firstly, we will try to know more about the chord diagrams. Chord diagrams are nothing but visual representations of different chord shapes to be played on the guitar. Below, there are 3 visual examples of chord diagrams for your better understanding.

If you learn how to read these chord diagrams, then you will probably know everything else to play and start strumming!

The top number written in roman numerals is called the fret number. A line can be seen on the bottom, this bottom line is the lowest string, and each one has the name of the chord it’s signaling.

Then, counting the numbers and syncing them with the fingers, we have the information as “1” would be your index and “4” your little finger.

Also, the chord on the left in the second picture has a black “X” next to the lower E. This simply means that while playing that chord, that particular string should be muted. If you observe an “O” or a circle instead of an X is there, it would imply that you are playing the string open, with no fingers holding it down.

If you are a guitarist or a beginner in this field, you might have definitely heard about strumming symbols.

You might observe symbols on the top of both the tab and the sheet music version, such symbols indicate a strumming pattern. A down strum is the first symbol to be seen over there. And the other one (shaped like a V) is an up strum.

Following these tips will make your learning much easier and simplified. Just remember to use the chord diagrams and learn the chords, then follow the chord name changes to change between them.

The most important key to understand music is to read sheet music and then syncing it with your musical voice. Once you understand the complete concept of reading guitar sheet music, then your eyes and ears will automatically recognize and register the perfect facets of music. This would make you an even better and more rounded musician than you were before. Once you master the skill of reading music, then you will definitely gather a broader perspective of visualizing music. We believe that the information and guidance provided would definitely help you solve all your queries at once!