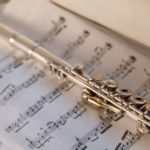 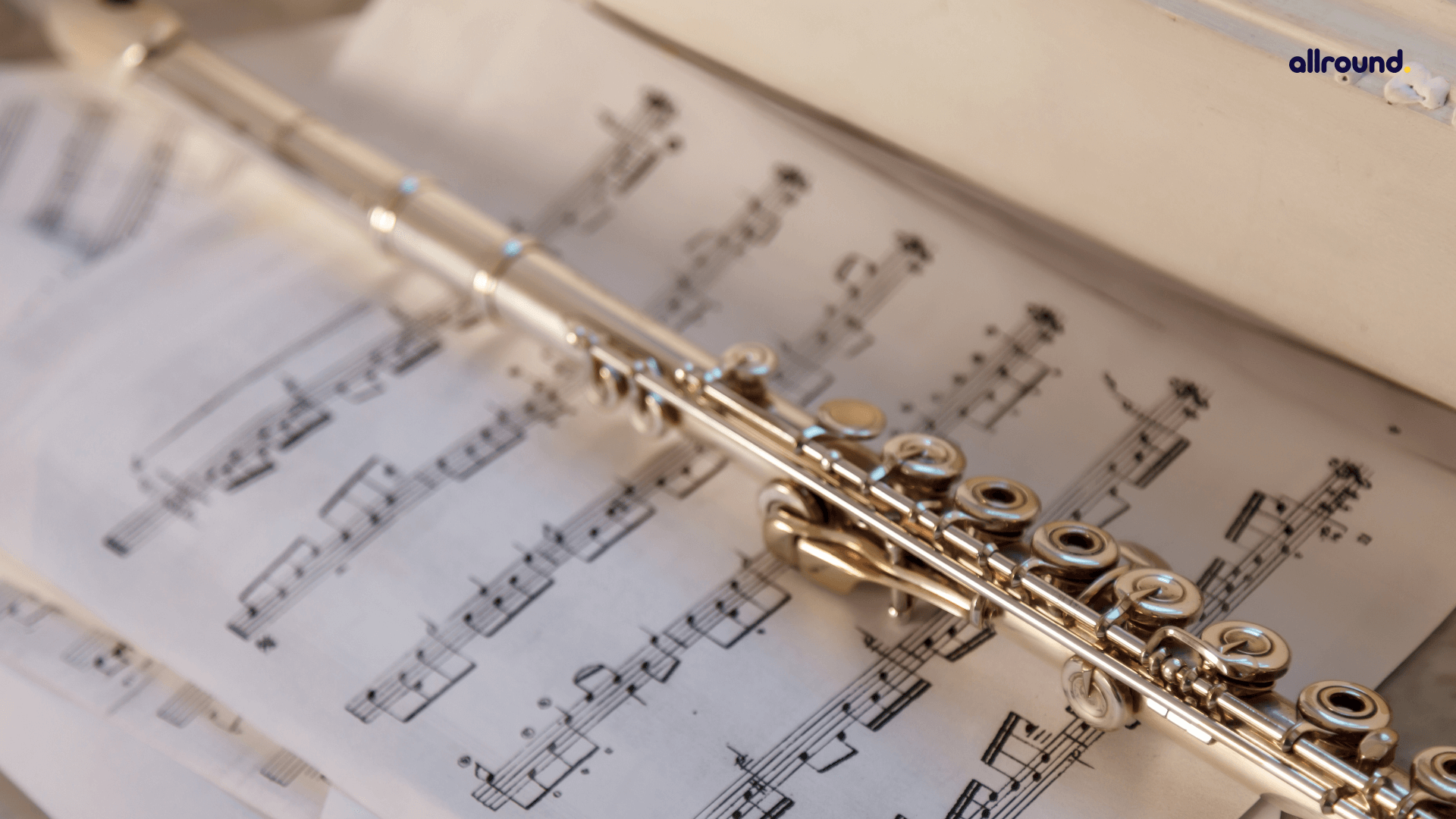 Just like having a cognitive presence of mind and doing any normal playful activity, reading music is a skill that your kid must have if it’s something that fascinates him. It isn’t surprising to note that the advantages of reading sheet music massively outnumber the downsides.

Reading music is really a critical skill that every beginner must have. Now coming to one such musical instrument which is popularly preferred by kids these days, is a flute. If playing the flute is something which tempts your young one, then it becomes very important for them to read its music sheet too.

When Playing and reading go hand-in-hand

You might think that playing the flute is similar to reading flute sheet music. But this isn’t the case. You’ll find many people who will try to teach both of these aspects together. At such a time, you must know things better! For blooming as a master in playing flute, you must incorporate both of these as independent skills that must overlap. Following this strategy, you’ll learn the concepts even faster.

How to play the flute?

You’ll observe a lip plate (sleek shaped) towards the top end of the flute. This lip plate needs to be placed below your bottom lip.

Once you do this, the next step is to blow air over the lip plate region. This would eventually produce a note.

Players who are professionals in this field usually place a finger on each of the keys of the flute to produce a variety of different tones. The sound heard ultimately is a result of holes that are opened and closed consecutively.

this short article will provide you with the starting, basic information you’ll need to start improving quickly.

For the flute, one of the most important elements is a treble staff. This staff gets its name from a thing made up of a stave (the name for the lines) which comprises five lines and four spaces.

We mark it using a treble clef, which is something found at the beginning of the line.

The notes prepared for each music piece can either sit on a line or in space.

The pitch of the notes is determined by the vertical segment i.e., the height of the note. The more you’ll keep up the stave, the higher your pitch will be.

Apart from the two elements that we have learned till now- treble and pitch, we have a third element too, which is commonly called “ledger lines.”

If the notes you make go vertically up or lower than the stave lines, it becomes important to add up mini lines for each of the corresponding notes. Such lines are called ledger lines.

Every piece of music is made up of a unique set of notes. In order to get our note, we need not count up from the middle C portion. Instead, we can use a trick – and it’s actually a mnemonic that can help you out to remember the word notes. And the synonym is FACE…

In the second picture, you might have observed 5 lines of the treble staff arranged as EGBDF. The acronyms that can help you to recall this trend are “Every Good Boy Does Fine.” or we can also use “Every Girl Boss Does Fine.” Generally speaking, it would be really more interesting as well as enjoyable, if you make up your own sentence to remember these alphabets together!
To make you understand even better, we have placed one such example of a treble clef staff :

The most important thing to notice while reading is that we read the music notation from the left hand side to the right. We have already discussed this thing earlier as to which particular note first. Now what’s needed is to find out the duration of time to play it for. If you are using a printed note, it would directly tell you about the length. The design made on the sheet music tells you how long to play it.

Now we have a picture below to make you understand how many types of notes do we have.

The placement of fingers on the flute is very important to master the skill of playing the flute. And for this purpose, we have both of our left and right hands numbered as 1,2,3 and 4. Where 1 represents the index finger, 2 represents the middle finger, 3 as the ring finger and the 4th one as the little finger. Thumb is named as it is. Below we have a sample picture to make your understanding even better! This figure will also make it clear how your fingers’ home positions should be there on the flute.
On the right side of the figure, you may notice that the right hand thumb isn’t named anything, this is because it doesn’t have any specific job to do. Whereas the figure on the left correlates with our understanding of our previous concept of placing the fingers based on the numbers.

Finally, a thing to note is that if you want to successfully play the flute, it is important to learn the concept of hand and finger placement wholeheartedly. You must always have a basic fingering guide along with you. It would help you to ensure that you’re playing the correct notes on your flute. Gradually you will become more familiar with the flute and it would become easy for you to learn more note positions. Every person has his/her own pace of learning. Ultimately everything depends upon your passion and desire to learn. It is advisable that you must have a goal of learning the flute notes first and then only look for what style of flute you would prefer to play. The sooner you will learn how to read flute sheet music, the better command you’ll gather over music and master different melodies.