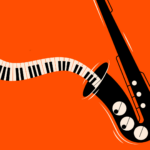 Home » Music » How to Include Jazz Modes in Piano for Beginners?

How to Include Jazz Modes in Piano for Beginners? 5 min read How to Include Jazz Modes in Piano for Beginners? 5 min read

Here in this article, we’ll try to list out some amazing experiment methods to bridge the concept of playing piano along with a crisp of jazz modes.

It isn’t a big deal to break down any scale into modes. If you are a beginner, then starting with the modes of the major scale can help you explore a wider range of jazz elements. These modes are comparatively easier to understand. Along with this, they also provide a good foundation for further exploration. Thus, we will try to focus this area more.

Information regarding the interval structure of the major scale

While beginning with the concept of jazz modes, one must know the interval structure of the major scale. This structure of major scale includes a series of whole steps as well as half steps.

In simple words, an interval refers to the distance between two notes.

Now coming to the main division of segment, the smallest interval between two notes is called half step and it is known to cover the considerable distance between any note and the closest note next to it.  (a black key or a white key)

On the other hand, the whole step is a bit bigger than the half step. The sum of two half steps makes a whole step. Technically speaking, a whole step covers any black key or white key in between.

Once you clearly understand this concept, then it will become easier for to know that the major scale is made up of a simple pattern of whole steps and half steps.

Such a pattern is depicted as follows:

You will automatically relate to the modes of the major scale once you interpret this pattern.

Modes as Parallel and Relative Scales

One should know the concept of relative scales very well while starting to learn about the modes of the major scales.

As a result, you’ll observe a total of 7 modes of the major scale – one mode for each of the 7 notes in the scale. As we have 12 major scales, the total amount of modes amounts to 84 i.e., 7 x 12. As a matter of fact, each of the 7 modes there have a unique interval structure –comprising of a unique pattern of whole steps and half steps.

There are 12 notes in the chromatic scale i.e., 84 in total. Each of which have 7 parallel modes.

A special thing to note about parallel scales is that they all start on the same note. Also, they have one or more different notes in them.

We have a list of 7 modes is shown below along with the notes and scale degrees for each mode.

Improvising what we studied

While performing this exercise, your left hand would play only a single note in the bass, whenever the bass note dies away or repeating it over and over again.

Simultaneously, your right hand would improvise simple melodies within the framework of a single mode.

After some considerable amount of time, try to switch over a significantly different parallel mode by altering a single note in the scale.

Let’s understand this in more detail with the help of an example. Suppose you are starting in the C Ionian mode and then switch to the Lydian mode by changing the F natural to an F#, you can again change the F# back to F natural and return to the Ionian mode. In the next step, you change the B to Bb and improvise it in the Mixolydian mode.

As a beginner, these three modes can give you a good start. With an advent of time, you can even add more modes.  After trying Mixolydian, next you can move to Dorian by changing the E to Eb. Once you are done with Dorian, switch to Aeolian by changing the A natural to Ab and so on. The pattern mentioned below works amazingly.

Slowly you’ll become comfortable with C as the starting note, then you may go through the 12 different chromatic starting notes. It is advisable to start with the major keys at the top of the circle of fifths having fewer sharps and flats. As a beginner, you’ll find these to be easier to work with.

There are various ways to learn jazz modes and that too with some simple hacks. If you are really someone who wish to play jazz and improvise his/her skill, then working with jazz modes is an essential skill to have. You can also indulge in jazz to work with scales differently and learn some theory. The different approaches can help you to acquire an expertise in your practice and just rock &roll! 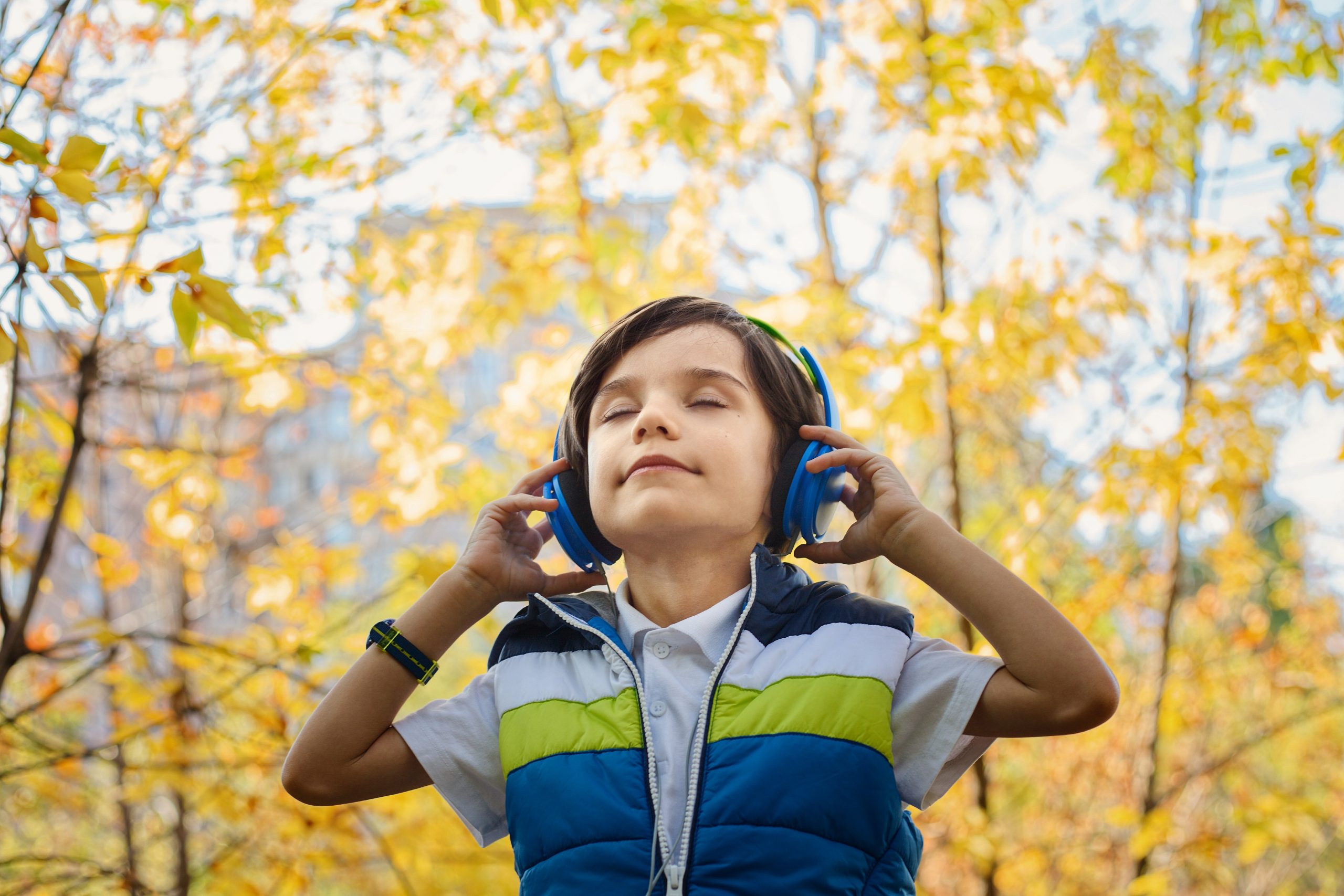