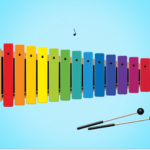 Home » Music » What is the Orff Method?

What is the Orff Method?5 min read 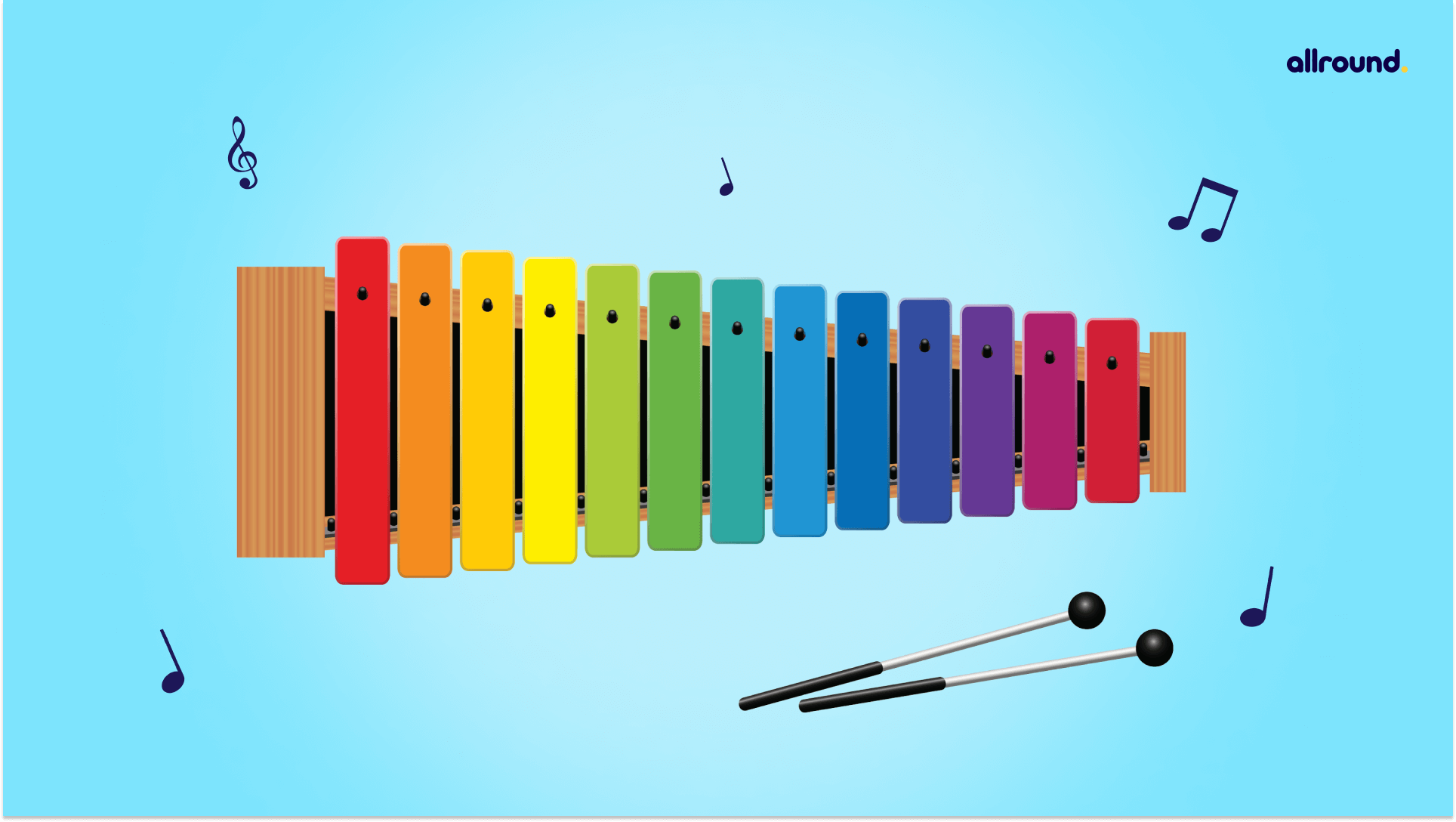 What is the Orff Method?5 min read

There is absolutely nothing wrong in getting your child involved in different activities and exposing them to skillsets when they are young. Children tend to pick up new things and learn concepts much more effectively when they are taught from a young age, and music is another instance of the same. There are a number of specialized systems, techniques and different approaches that are used to teach music to children. When children are placed in a teaching system that is good, they will not only learn music but also thrive in the process.

The Orff method is one of the best methods used to teach children various aspects of the world of music from singing to dancing to playing instruments. If you have never heard of this method, we’re happy to catch you up!

What is the Orff method? How is it implemented?

The Orff method was developed between the 1920s and 1930s by Carl Orff – a German composer and educator whose philosophy was that children should be allowed to experience music at their own understanding and pace rather than teaching them theories and giving them strict lesson plans to follow. Orff strongly believed in a child’s ability to learn while playing. According to him, children have never liked to study from the beginning of time and would prefer to play instead. He believed that children will continue to learn as they play.

This method focuses on teaching musical concepts and building a proper understanding for them by letting the child experience it himself at different levels. The Orff method, therefore, includes multiple learning elements such as singing, dancing, acting as well as using various percussion instruments. The main elements of this approach include rhythm, melody and improvisation.

The Orff method attempts to combine the elements of play with learning music. Therefore, this method works extremely effectively when the teacher creates an atmosphere of play for the students where they are encouraged to learn, compose and improvise. When they are in such an environment, they neither feel the pressure of performing nor fear judgement from their peers and teachers. The main idea is to learn through engaging in play without thinking about theories or already existing lessons and plans. Thus, teachers can build their own lesson plans and children learn through drama or acting, singing, chanting, dancing and various movements.

In Carl Orff’s words, “Tell me, I forget, show me, I remember, involve me, I understand.” Hence, this method encourages learning by doing. Every child participates and learns in their own unique way. Children are given the freedom to explore different musical instruments and learn rhythm and improvisation in the process. Under this approach, although a teacher takes ideas from books, she/he can adapt their own ideas as well as create their own plans as and when activities are conducted in the class.

How are classes conducted under the Orff method?

A typical class under the Orff approach might begin with the teacher reading a small passage from a folk story. After the children listen to the story, they are asked how they would interpret and re-enact it by either using different instruments or simply acting it out. They have to remember to carefully listen to the passage that is read out and then re-enact it by incorporating music, rhythm and movement. If the teacher reads out a poem instead, then the class might be asked to recite it together while the teacher improvises by adding simple rhythm and beats to it. Once everyone is accustomed to the beats in the poem, the teacher may ask a few students to take up instruments and play some notes that they would attach to certain words in the poem.

The children are engaged in learning different things together like listening to the poem, recognizing the beat within it, trying to match different sounds and musical notes to words, etc. Apart from teaching them the basic elements of music (harmony, melody, rhythm, form and so on), teachers might also show the children how to read musical notations. Therefore, there is a significant amount of learning that is taking place through the whole process.

Because a typical class would tend to include a lot of singing, dancing, chanting, acting, speaking and playing instruments, the Orff method teaches children concepts through experiencing them first hand.

What are the advantages of the Orff method?

In general, music education in young children has a number of benefits. Learning music from a young age helps to strengthen memory and boost brain development among many other things.

However, the Orff method of teaching music has the following unique advantages:

The Orff method is an effective system of teaching music that proves highly beneficial to children. Its main focus is for the child to experience music according to his own understanding. This approach does not believe in teaching bookish theories but rather understands a child’s mind and allows him the freedom to engage with music and musical elements in his own way through play. The Orff method can be beautifully summarized in the words of Carl Orff himself, “Experience first, then intellectualize.”

Connect with parents & teachers all around the world and get notified of our daily workshops, online competitions and more!

Our mission is to make learning fun for kids and teach them empathy, kindness and life long skills.