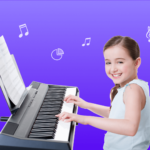 The similarity between Math and Music is quite debatable in real life. But in spatial terms, one of the biggest similarity between math and music is patterns. Let’s try to understand this concept with the help of an example. Music is all about repeating lines and choruses whereas math talks about the patterns of any problem. Endless mathematical phenomena can be used in music.

In simple words, we can say that all counting is numerical. Studies show that the majority of musicians are good with numbers. However, there is a mysterious nature attached to this valid assumption. Well, we are still not sure whether children are born with musical talent (acquired talent) or reality is the other way around, which would suggest that music alters the brain and improves its cognitive ability.

Though the relation between music and mathematical skill is clearly not certain on a cognitive level, this must not stop you from integrating both of them from your regular homeschooling curriculum.

What do researchers say?

What researchers discovered about these terms was quite surprising. They unveiled the reality in a much simplified manner. Some of them mentioned many interesting findings, but no conclusions yet.

Before proceeding, we have a simple question to put on- Have you ever heard about musicians who happen to be very good at math and also mathematicians who cannot advance past the basics of reading musical notation? A clear answer that you might have guessed could be Yes!

Many cognitive neuroscientists who are also believed to be working on the same topic observed clear changes in the brains of students who play musical instruments. Also, this information was directly linked to the development of motor and auditory skills, which in turn are simple to be expressed in mathematical terms.

History of music & math together

What famous Greek mathematicians think about this issue is that the rules of geometry are followed by the commands of music. The overall chronology of music revolves around math rules and regulation. Moreover, math is something that resides in human beings. It isn’t hard to accept the fact we use mathematics in our day-to-day life. Every modern AI system and modern facility that we have today follows the rules of math. Aristotle, one of the most famous writers and a renowned mathematician, mentioned his deep concerns and interest in music. Another source of an excellent book regarding their correlation, Math and Music, has been written by the famous writer Plato.

What modern science says about music & math is that music in the math classroom can enhance the memory level of the students. Music is believed to enhance some of the most critical assumptions in mathematics. Therefore, it is advisable to synchronize both of them together and try to incorporate such skills in your child as well!

Getting to know more about their correlation

Here we have some ideas and tricks to categorize both of these concepts in a single point. Try exercising these ideas to help you in this regard:

Do you remember any songs or poems taught to you in your childhood? Yes, you might! Chances are that you probably haven’t forgotten the counting songs and alphabet. This fact is enough to prove that they really had a strong impact on you at that time and even they still do! You can research similar songs. Beyond reasonable doubts, many of them also dealt with number categories and even multiplication. You can still find them by searching on YouTube Kids or any other known source. When you decide to teach your homeschooling kids about these arithmetic operations, rethink these songs and the music notation strategy mentioned above. They will definitely learn addition and subtraction concepts with such rhyming strategies automatically.

We are living in a world that is full of digital advancements and technical development, but how to take up every possible benefit depends upon your perspective. There are many rhythmic games available in the market like Guitar Hero, Rock Band, and Dance Revolution which can actually help in stimulating the crucial cognitive process, known as pattern recognition to be more specific. In rhythmic video games what happens is that all the players are required to replicate musical patterns given to them and then see them on the screen. If you help your child to indulge in such games, their reflexes will develop as an added bonus along with the development of pattern recognition skills.

Many rhythms and sounds can also be used to illustrate and compare mathematical concepts and ideas. We should focus more on the early learners and how they must practice grasping the idea of making comparisons before they worry about learning the mathematical measurements. Some of the home classroom exercises which you can help your kid adapt are as follows:
Regulate the volume knob of any music device around you. Then play a particular sound, and adjust the output voice so that it sounds softer, louder and clearer.

You can use your own voice and make a sound that is new or complex enough so that your kid can not only mimic easily but also reproduce that sound at higher or lower volume depending on the strength and exercise.

Use any instrument which you find around. It can be any pencil, pen or geometry box to be played on the table by tapping. Let them continue with as many beats as they want to make. Gradually increase and decrease their count, so that your kid can make a count of them.

You can even boost your child’s performance by clapping along with them. Also, you can motivate them further by making comparison sounds through clapping.

The end of the talk says that the integration of music and math in your homeschooling curriculum can be a great combination in terms of opening minds. Not only this, but it also makes the lessons more fun and interactive. Wondering what if you can’t synchronize both of them well together? Worry not! Practicing these ideas will not let you lose anything. Instead, you can have a lot to gain from this clever combination of learning topics. Eventually, even if your little ones don’t grow up to be musicians or mathematicians, the cognitive effect of these categories will definitely help them in terms of their career aspects and academic challenges too. 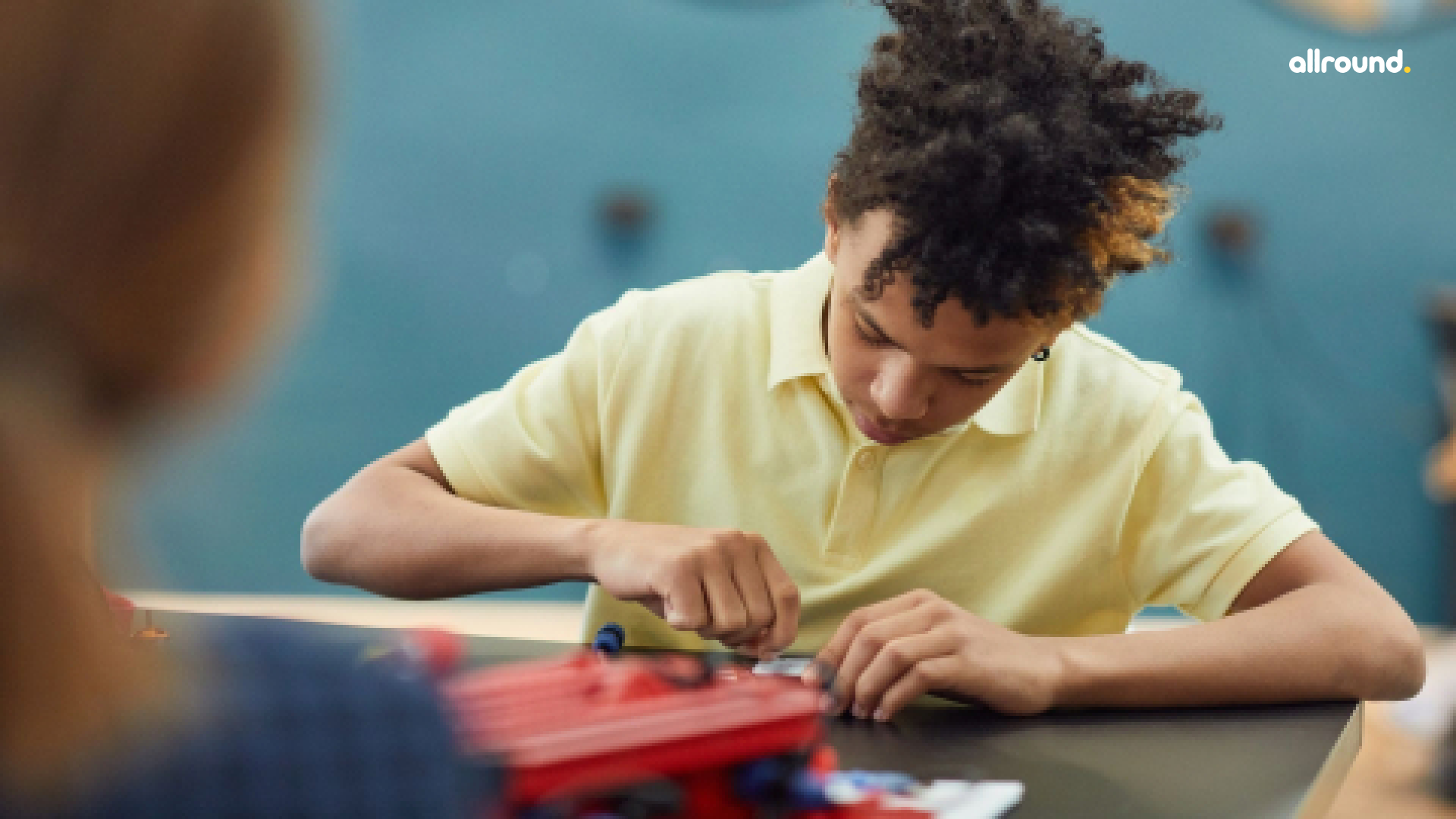 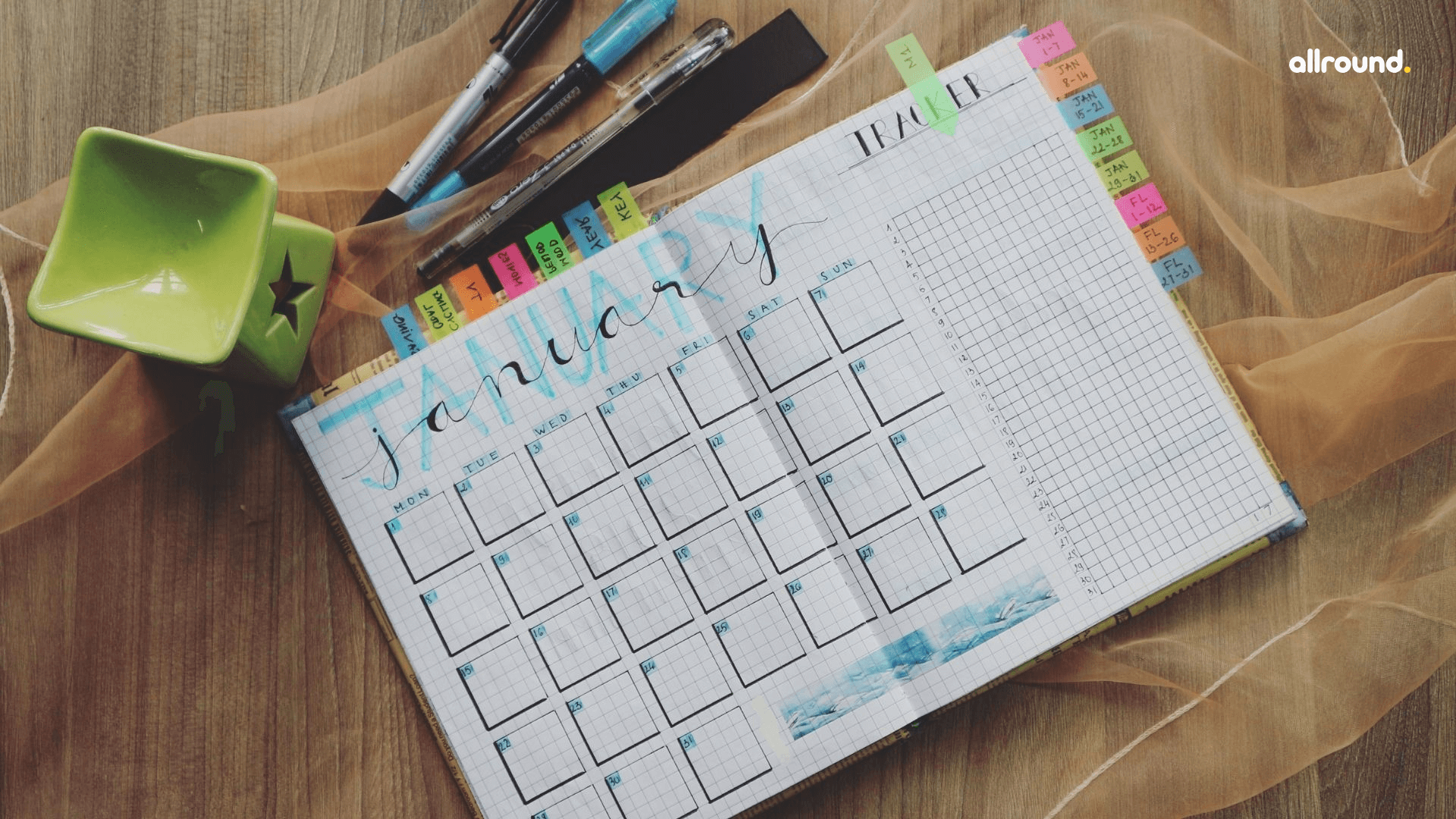