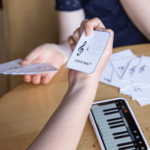 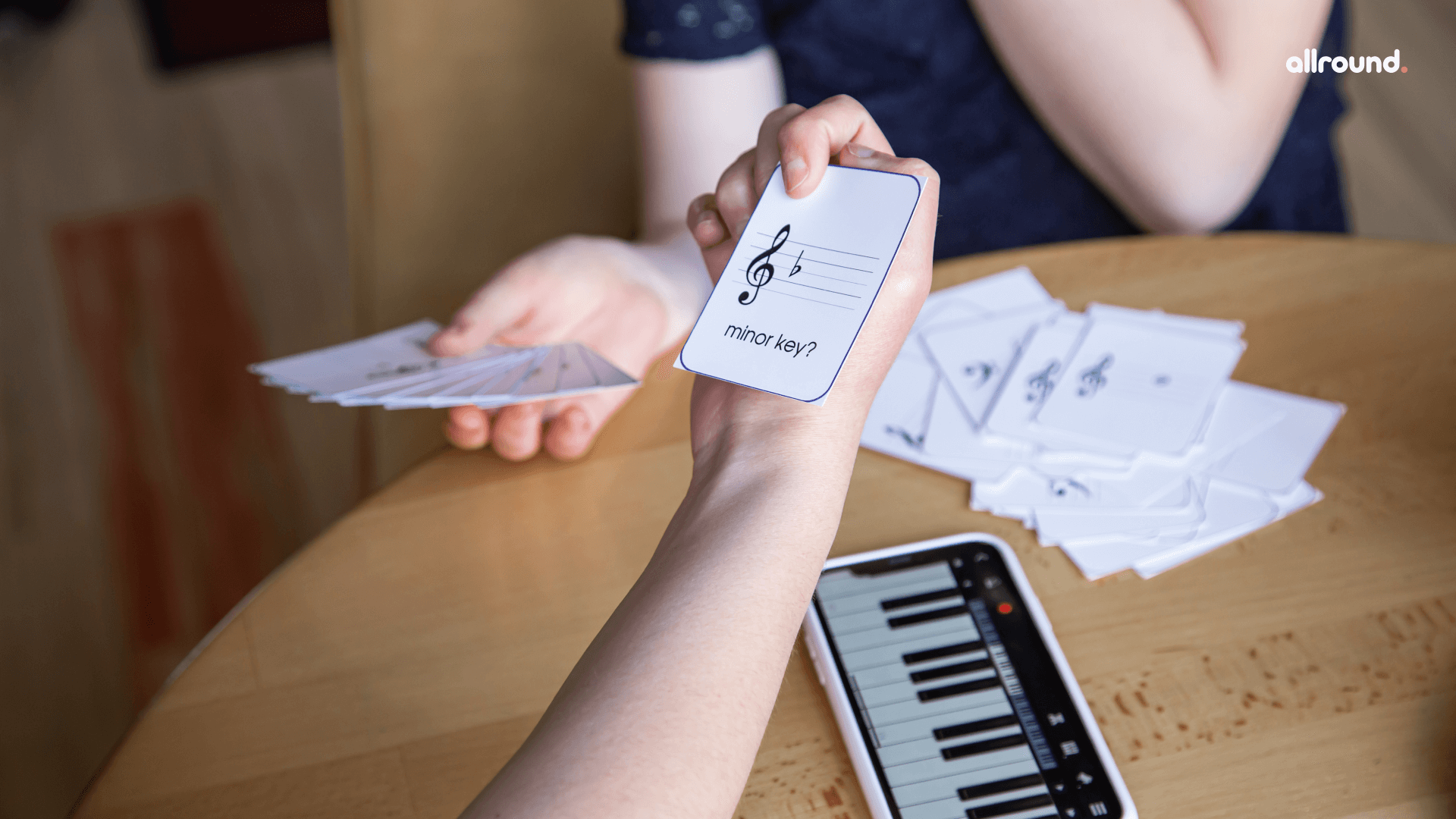 When you listen to Music, you might clearly understand the feeling of the situation portrayed in the Movie or the Story or the Situation. This is because Music has the power to create such emotions in a Human Being’s Brain. This particular ability that music owns is because of the scales. A happy mood is created by a Major Scale mostly while a sad mood is well depicted by a Minor Scale. Let’s dive deep into Minor Scales today.

The term minor scale refers to three different scales patterns: The Natural Minor Scale, The Harmonic Minor Scale, and The Melodic Minor Scale. In each of these, the first, third, or fifth scale degrees. Each of these scales has a minor triad, which is similar to the major scale.

How is a Major Scale different from a Minor Scale?

If we take a series of half steps (hs) and whole steps (ws) steps, the natural minor scale is constructed as follows:

The intervals are related to the major second, minor third, fourth, fifth, and minor sixth scales. They are also important to distinguish between the other minor scales.

The a-harmonic minor scale is a bit different from the natural minor scale. It consists of half and whole tone steps.

The major second, minor third, fourth, and fifth intervals are in relation to the keynote. The three semitone steps are separated by the major seventh and octave/keynote.

Although various hemitonic scales might be called minor in certain cases, the term is most commonly associated with the relative minor pentatonic scale.

Other than the raised 7th degree, notes on degrees other than V may include the diminished triad on VI, which has a dominant function.

The a-melodic minor scale has a different structure from the major scale. It has half-notes and whole steps. If we take a series of half (hs) and whole steps (ws), the Melodic Minor scale is constructed as follows:

Key Signatures of a Minor Scale:

Modern notation typically uses the accidental signatures of the natural minor scale. The major and minor keys have the same key signature. In other words, F major and D minor keys are relative to each other. B minor and D major keys have two sharps.

Sometimes, the root, third, and fifth degrees of scales are considered minor scales. The Aeolian mode has a minor third, while the Dorian and Phrygian modes have a major sixth and a minor second.

How does a Minor Scale Sound?

Most scales have a minor character, which is usually due to the minor third. Most of the time, people associate minor with sadness, but this is not true. You might initially think that the Melodic Minor scale sounds like the major scale, but it has a different note. For instance, with a natural minor, it sounds like a soft and melancholic sound. The harmonic minor is the third scale that is most distinguished from the other scales. It is characterized by its unusual sound.

Due to the prevalence of sad characters in our lives, it is not rare to find pieces that we know from our childhood. This is why many companies avoid using the term sad in their advertising.

A film’s somber tone and depiction of a sad character can be enhanced by using a piece of minor key music. For instance, the melody for “Comptine d’un autre été” from “The Fabulous World of Amelie” has a natural minor chord. This is also why many composers find writing pieces in major easier. For instance, if the 5th degree does not have a major triad, then it should not be considered minor.

As you deepen into the world of minor keys and chord progressions, you’ll discover how much musical interest they can add. The minor scale is super fun to learn and play. This scale is usually used in popular music. Learning the natural minor scale can help you practice many different ways. Once you feel confident enough, try playing around with the other scales.