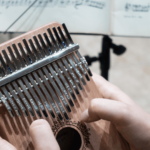 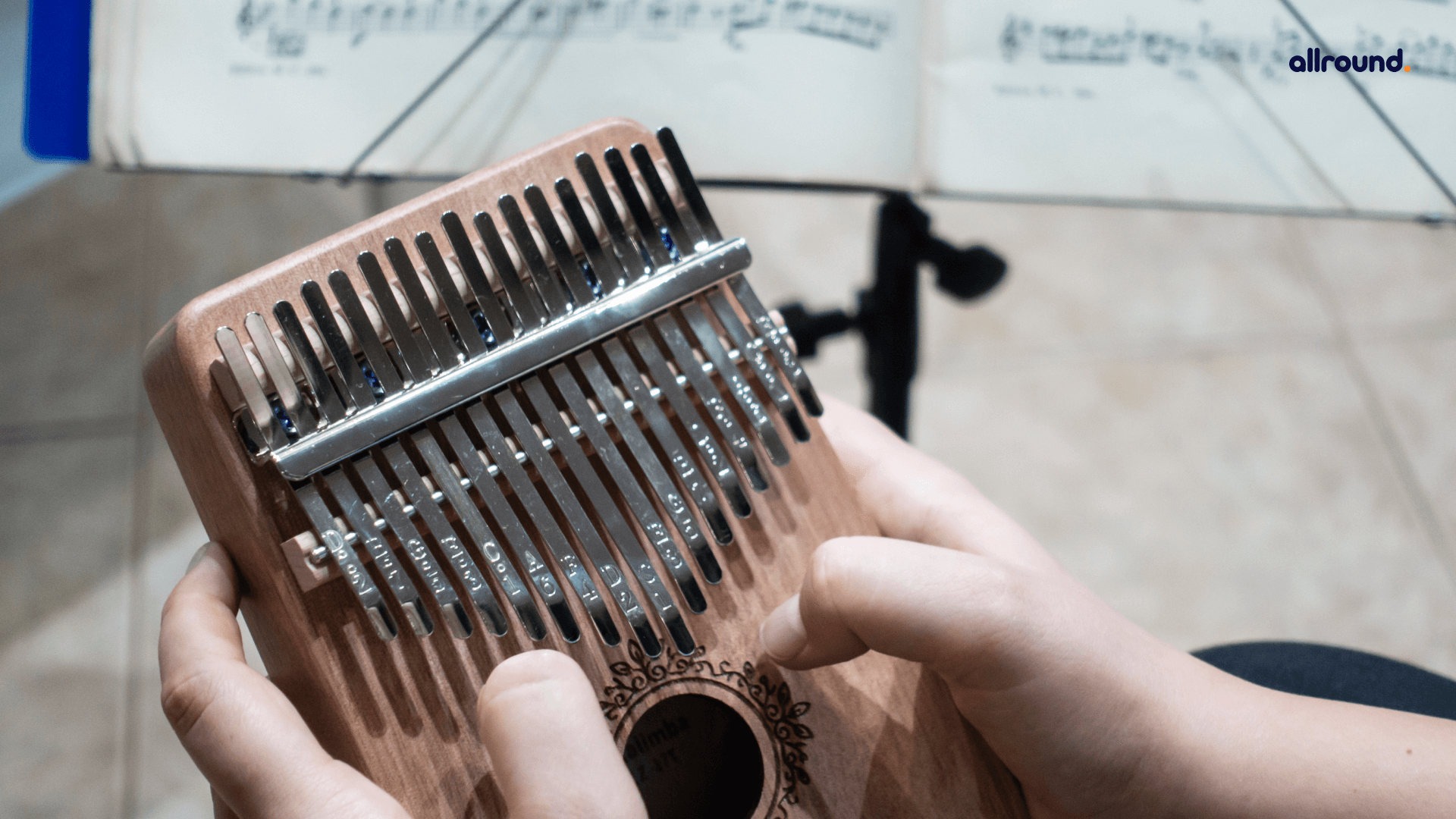 If you really want to learn kalimba to play your favourite albums, then referring to Kalimba tabs can prove to be your best bet! As a new kalimba player, you might not be aware of what kalimba tabs actually are. Then let’s just get started!

Before proceeding to the next question, you must ask yourself a question. And the question is whether you should just learn the sheet music while playing or there is more to it? According to you, what can be the best way to teach a person who has no knowledge within the subject and is trying to learn for Kalimba?

Or how does the kalimba sheet music relate to the corresponding instrument? You might be having several questions in your head like the ones mentioned! We’ll try to find a key to all these questions super soon.

More about a standard kalimba tablature

As a beginner, firstly you must know the usage of standard kalimba tabs or tablature to learn new songs.

Physically, the kalimba tabs appear like a series of vertical bars which represent each of the tines on the kalimba. Along with such bars, we also have dots that represent which note should be played.
Like in the case of other instruments too, you need to start from the bottom, and then play each note on the tab so that you can easily work your way up to the topmost page. Once you follow it genuinely, you’ll easily recognize the song that you wanted to play.
Below we have a picture of an actual kalimba. The body is usually made up of wood and has got several sticks, starting from the left side we can observe that the length of the sticks is getting gradually increased until the middle point is reached. From there, the length of the sticks again sees a drop in length and becomes normal in the end.

You might have already noticed how the tab looks like a drawing of the kalimba. Both of these have a set of 17 bars. Not only this but also the letters which symbolize the notes are the same.

The first thing to notice while learning is that we have several notes arranged in order. Just try to get back to the picture we saw in the previous section,you might have observed a C note in the center. When you look carefully, it would be simple to observe a dot on the kalimba tab on the C note. This dot indicated that the following note should be played. Isn’t it quite clear? Whenever you observe a dot above a particular note, then just know that you need to play that corresponding key on the kalimba.

There are three dots side by side on the instrument. This is what a chord looks like in a kalimba tab. Let’s take an example to get a clearer picture, here you’ll see that the C, E, and G notes are played together to form a C Major chord.

No matter what time you see dots on the same row, it would simply indicate that they are to be played at the same time. A thing to keep in mind is that the dots won’t always appear side by side. It may be possible that sometimes they could be at opposite sides of the kalimba!

The next step follows the concept of playing notes one after another in order to form songs and melodies. We have already discussed that the kalimba tabs are read from the bottom up. In simple words, this means that you must always start with the note or chord on the bottom row, then move to the corresponding rows gradually i.e., from the second, third, and so on.
In the example explained above, you might have seen that the tab directs us to play the same notes as the C Major chord we played previously. But here in this case, we must play them one at a time. For instance, Starting with the C, then the E, and finally the G.

Reading the numbered notations of kalimba

If you don’t think that the standard kalimba tablature is for you, then you can also try numbered notation instead. Here, the numbered notation generally is read from the left side to the right side. Moreover, it uses a numbering system instead of the notes or letters for each time.

Numbered notation is one of the most important aspects that can help you throughout your musical journey. It tends to be very useful as it readily allows the notes to be lined up with the lyrics of the song played. It can prove to be a convenient way of learning a new song for you.

In general, chords are represented either in one or the other ways when reading numbered notation. Don’t be afraid if you see all the notes of a chord in brackets. It is a common thing to acknowledge. Taking an example, you’ll see that the C Major chord would be shown as (1 3 5).

On the other hand, you may also refer to a chord written using dashes rather than brackets. If you follow this method, then the C Major chord would look like 1-3-5.

In the end, it all depends upon your personal preferences. There is no standard rule for playing kalimba. We don’t have any right or wrong way to read kalimba tabs or notation. It might be popping as a difficult thing to you. But once you learn its basics and read the kalimba tabs, the process will become very easy.
We hope that this article might have helped you to understand the core concepts well and that now you’ll be able to decide for yourself which one you prefer and start learning some new songs!

Even if you feel that kalimba isn’t your cup of tea, you may want to consider learning sheet music instead. For having a strong grip over any musical instrument, sheet music is the industry standard and you’ll have to learn it by heart no matter what instrument you play.