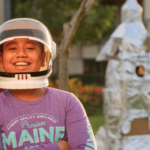 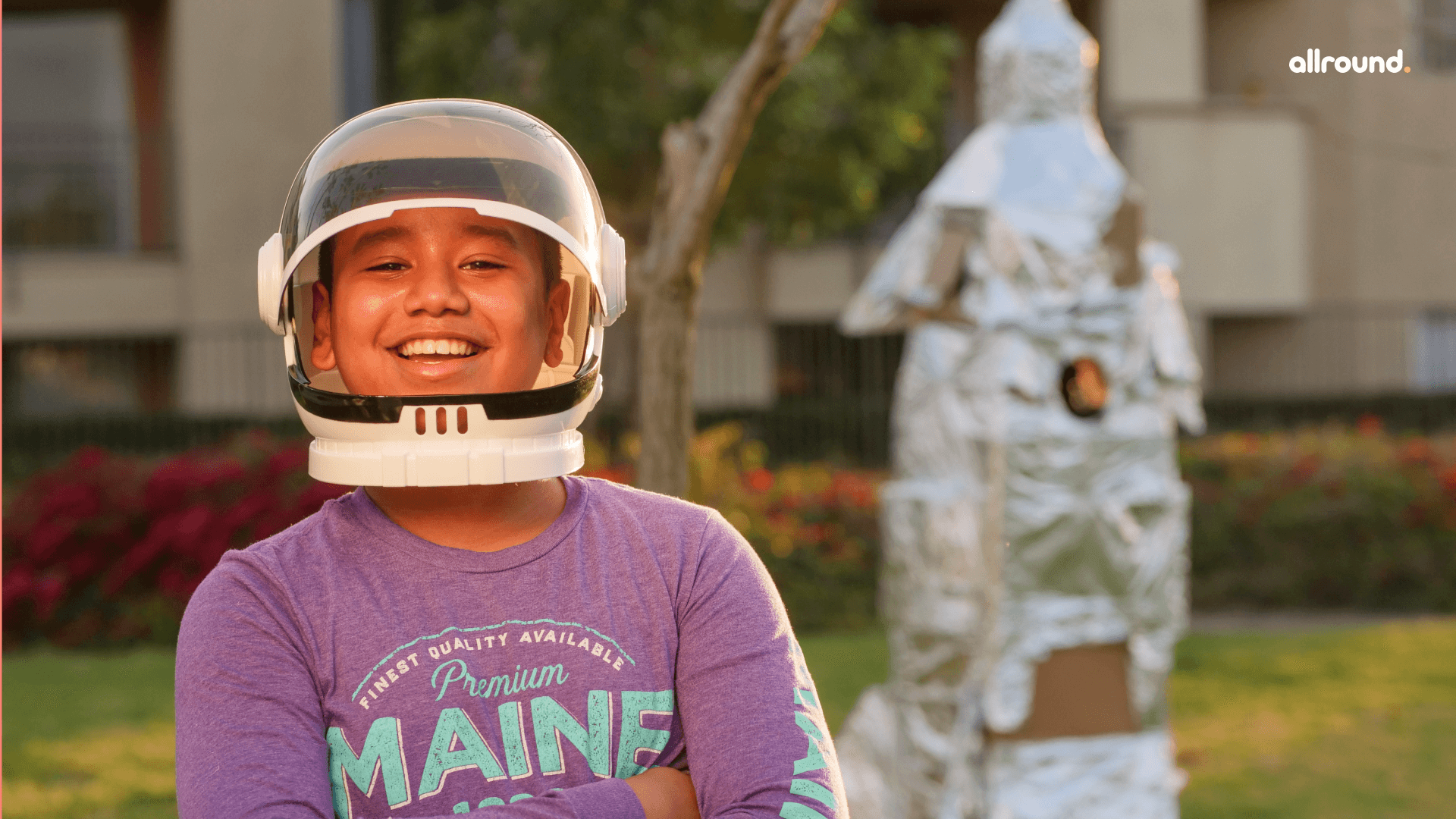 In the Star Wars movies, there are many planets that are fictitious. To make the most of this opportunity, let’s study one of these planets in the Milky Way.

Mars is a cold desert world that’s half the size of Earth. It has seasons and polar ice caps. Mars has a red-colored surface due to the rusted iron in its ground. It’s a planet with seasons, polar ice caps, and volcanoes. There are traces of ancient floods on Mars. However, now the water mostly exists in thin clouds and dirt. Scientists are trying to find evidence of liquid water on the planet.

Some Mars activities for Kids

1. Making a model of Mars: For this week’s world study, kids can build a planet Mars using Legos or modeling clay. Students will also learn about the planet’s ice caps.

2. Blow a balloon: For students to test their knowledge of planets, blow up a red balloon. Name all the planets in the solar system using this fun activity.

3. Dusty Mars: Play with kinetic sand. Mars is usually a dry planet. Playing with dry sand will help your child understand the features of Mars.

4. Try eating Mars: Make sure to eat Mars candy balls instead of rectangular ones. Roll the ingredients into balls and have them together.

5. Drawing mars: You can get your child to start drawing Mars actually and develop the creative side of learning. If you love chalk pastels then this tutorial will have something for you.

6. Make styrofoam Mars: Styrofoam balls are also great for making a solar system. You can also paint planets and make a model of one. Create one large ball and two smaller balls. Then try to juggle Mars and its moons.

7. Some Science experiments: There is one volcano on Mars called Olympus Mons. This is the biggest volcano in the solar system. You can make it with vinegar and baking soda.

8. Chisel some treasures from Mars: Hide toys in ice and make your children chisel it out. Mars is not warm though.

Mars was named after the Roman god of War. For the Greeks, it was known as Ares. It is always fascinating to know about the planet Mars. Doing activities with Kids will be really helpful to teach them about Mars. We hope this article helped you. Have a great time making some Mars stuff with your kids.

How to Make Swords and Shields?

How to Make a 3D Model of the Skin?