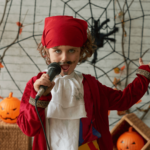 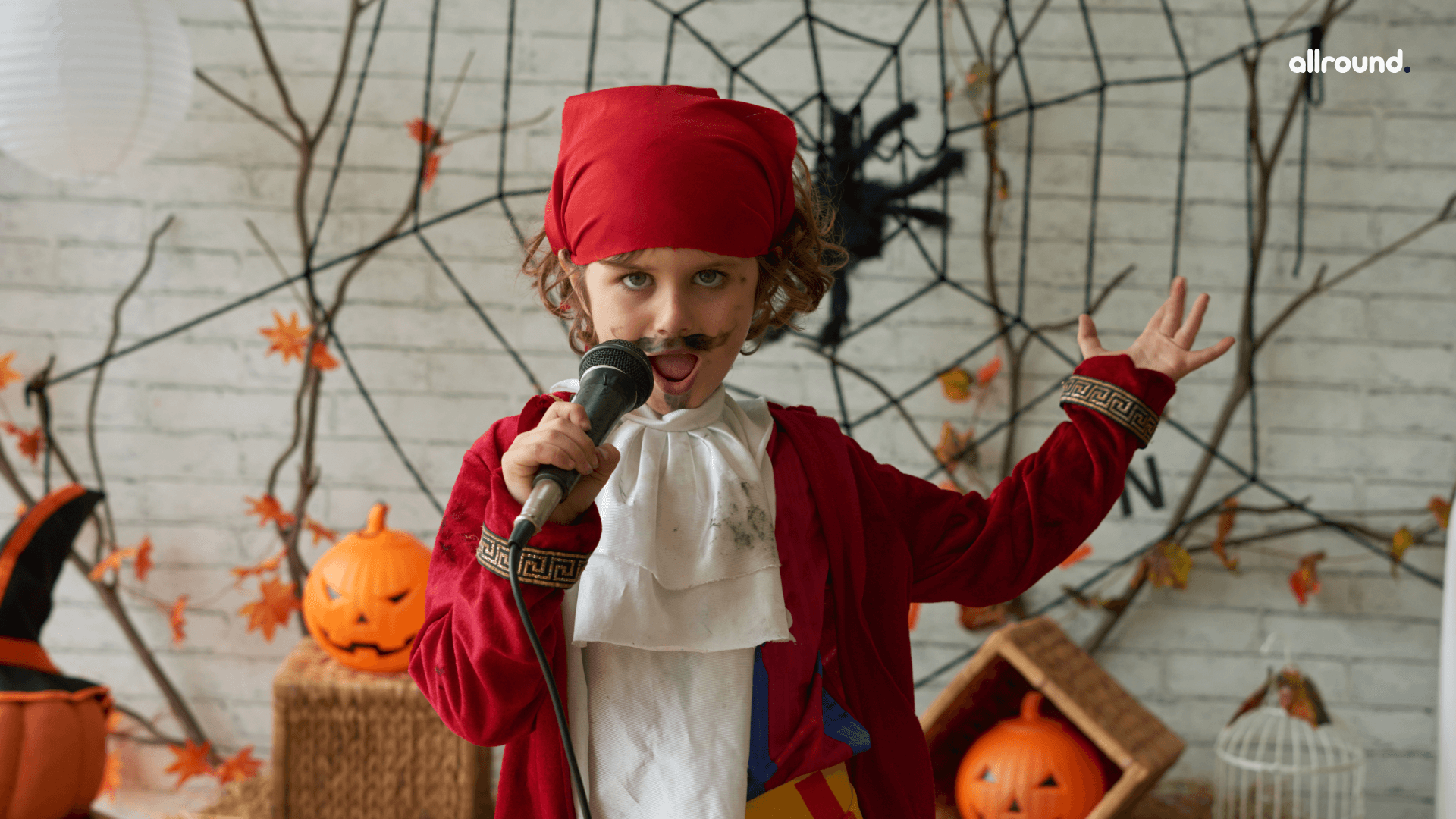 Every year Halloween comes with great excitement, fun, and enjoyment. Isn’t it? Halloween is no doubt a bunch of hocus pocus! After growing up, many people will tell you that Halloween isn’t a real thing and stop believing in it. Indeed, the actual reality is quite the opposite. Once you grow up as an adult, you understand that the stuff that scares us is nothing but part of the air we breathe.

Halloween is celebrated on 31st October each year in most western countries, coming to the celebration part. You might feel that you know what Halloween is all about, but greater chances are that you might not exactly know everything about it!

In olden times, it was believed that the line between the living and the spiritual realm was merged this day. In simple words, ghosts from beyond could visit the residence, and monsters could find their way into people’s houses. People believed that they could get rid of as much evil as possible by celebrating this day. Special rites and rituals were helpful to keep monsters, witches, and evil fairies far away from them. People used to dress up as demons to throw evil vibes away and to disguise themselves. This practice’s core belief was to avoid getting kidnapped or consumed by the actual monsters and evil spirits.

Halloween is officially considered an official holiday for all. People indulge in the darker, creepier side of life, sing and dance together, play Halloween games, and eat candy. Filled with a lot of fun, some spooky vibes, and whatnot! But talking about the historical times, the holiday was regarded as quite religious and highly significant to the culture of the western world.

With the rise of the 20th century, Halloween became a holiday dedicated to outlandish costumes, games, and musical activities. The traditions of Halloween kept on evolving. People tend to be very excited for this fun time and organize their planning, costume, invitation, and decoration almost a week before!

Keeping the Beat with a Halloween Stuffed Toy

This game is specifically designed for toddlers who are just new to the concept of Halloween and who need to understand basics such as keeping the beat. Before the actual day of celebration, search for Halloween-themed stuffed animals such as teddy bears with vampire capes. If you don’t have such toys at home, you can get them from the nearest stores. For the entire setup, you need two things- a stuffed toy and a bouncy children’s song, which need not be necessarily linked to Halloween, but it should get the attention of your child’s span. As the music gets played, find the beat or clap to it before giving the toy to the participants. Your main aim should be to show them how the beat can be matched by either bouncing the toy on the one hand or against the knees.

This is a Halloween activity full of fun and is quite informative. The best thing about this game is that it can also be conducted with just one kid. For the game arrangement, you need to prepare a chart with music symbols, glaze papers, and other crafts supplies so that kids can make jack-o-lanterns. Each paper that gets created by them needs to have a matching symbol. Once you tell them what each character represents in terms of musical presentation, the next step would be to select the notes of any song or lullaby, such as “Twinkle, Twinkle Little Star.” Or “London Bridge is falling” The goal for the kids here is to match the linked jack-o-lanterns to the notes of the song as it plays in the game.

This is a very famous music game- Hot potato. But the twist here is that instead of using a potato, we can use a witch or a ghost beanie baby replica. They make great Halloween game props! Let your kids have one or more than one prop use, and then tell them to listen to the Halloween music and pass the beanies in a circle. As soon as the music stops, the player who gets stuck with one in their hands is out.

You can make this game more fun by picking one kid to sit in the middle of the circle with their eyes closed. The kids in the circle are then told to pass the ghost stuffed animal behind their backs, and once the music stops, the person in the middle has to guess who has it. If they think the correct answer, that person has to go in the middle; if they guess wrong, that person stays until they get it right.

This game is pretty easy and quick to plan. It is a matching game. The pumpkins kept around have rhythms on the backside of the jack-o-lantern. You can create a duplicate of each pattern so that kids can match them up or create multiple sets that are usable with more than one grade level. Kids are then guided to turn the pumpkins so that the rhythms are face down and take turns turning over pairs of pumpkins. If they find a match, they keep it. The person with the maximum number of matches wins the game. Often, they will have enough time to play this game multiple times before time is up.

With a list of such intriguing games and activities, undoubtedly, you might be excited to begin the celebrations from the present day itself! Make your Halloween much more awakening and thrilling with your friends, family, neighbors, and relatives. Make this 31st October of yours full of joy and happy vibes. It’s a chance to gather together and have some spooky fun with your loved ones!