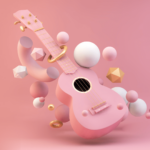 Home » Music » Anatomy of a Guitar

Anatomy of a Guitar5 min read 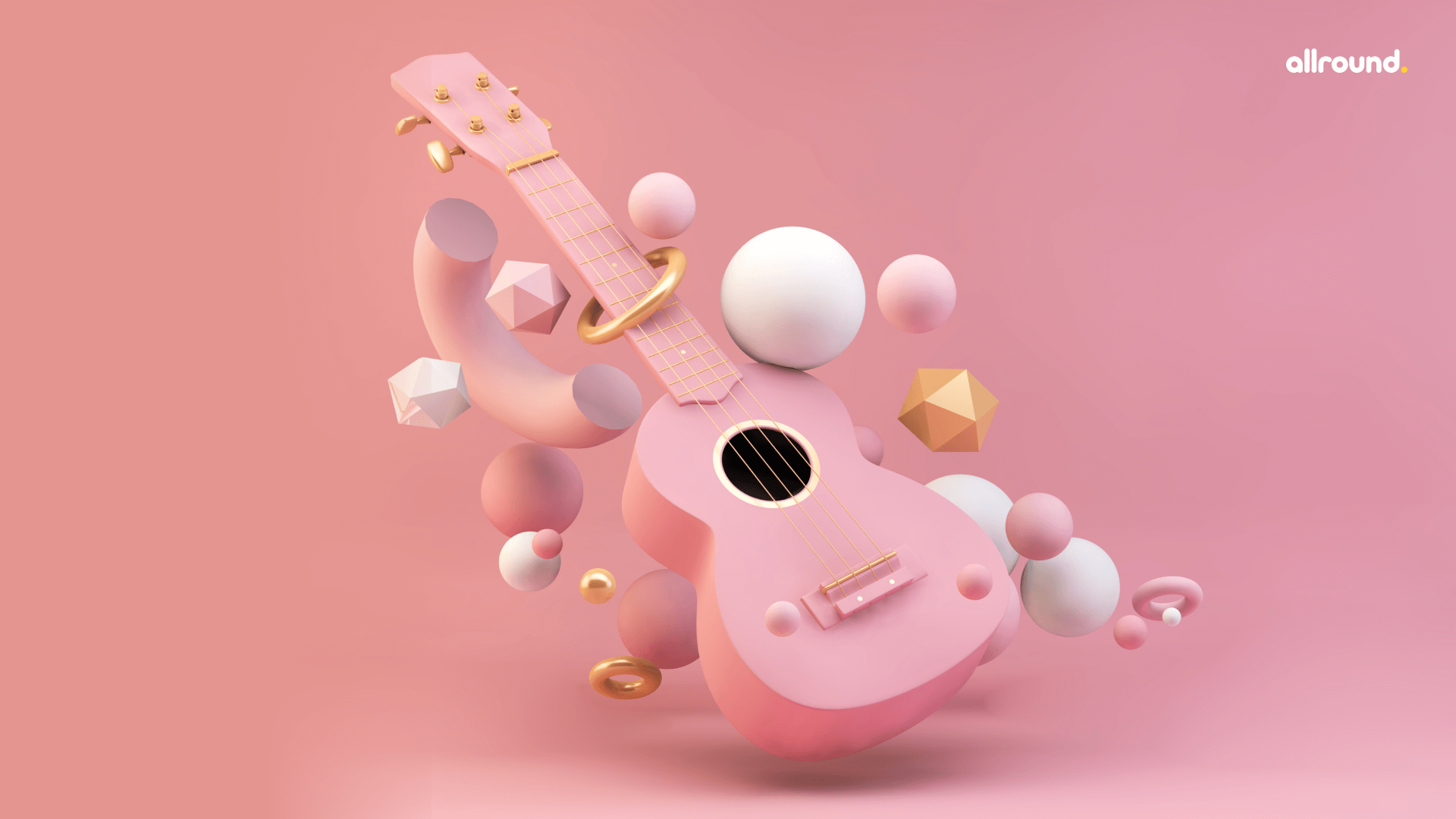 Anatomy of a Guitar5 min read

The guitar, formally known as a six-string instrument, is a type of acoustic guitar that is used in various ways of playing. It is generally played with the right hand for plucking and strumming.

It is a musical instrument that has six strings. It can be played flat against the body, or it can be plucked with the dominant hand and simultaneously pressed against the frets. The guitar is a chordophone, which means its sound is produced by a string that’s stretched between two fixed points. It was originally constructed from wood.

Let’s see the types of Guitars that are popularly known:

The classical guitar was originally built to play both classical and flamenco music. Today, it is used to play any type of music a player wants. The Classical Guitars are called so due to the fact that they use nylon strings, classical guitars are acoustic instruments that are also known as acoustic guitars. Since they don’t require plugging in, they are more acoustic than other types of guitars.

An acoustic guitar is similar to a classical guitar but instead of using nylon strings, it uses steel strings. These strings produce a much louder sound. Steel-string acoustic guitars feature a brighter tone than classical ones. They are more versatile and can be used for various styles of music such as folk, country, rock, and blues.

Electric guitars are different from other types of guitar due to their ability to produce a sound using the vibration of the strings. In order to get the same sound, you need to plug in an amplifier. Electric guitars are versatile and can be found in various shapes and sizes. They can be used with various features such as an amplifier and a mixing board. An electro-acoustic guitar has a built-in control panel that lets you control various features like volume and effects.

A guitar is made up of various components, such as the body, headstock, and strings. These components work together to create a music machine. Let’s know these parts in detail.

The body of an acoustic guitar consists of the soundboard, the top and sides, and the waist. It is divided into three groups: the upper bout, the lower bout, and the upper and lower waist. Most guitars have a standard body size, with varying body shapes and sizes.

The neck of a guitar is composed of the various components that make up its body, such as the headstock, the bridge, and the fretboard. It has various shapes, and each point in between is considered a bit rigid.

A guitar fret is raised parts on the body of the guitar that extend across its full width. They divide the neck into intervals, each of which has a semitone of an octave.

Custom markers are commonly used on guitar fretboards to aid the player in visual aid. They are usually placed on the third, fifth, sixth, ninth, and fifteenth frets.

The thin piece of material that holds the strings on the end of a guitar’s neck is called the nut. It’s usually made from wood, brass, or synthetic materials.

The top of the neck is where the headstock is located. It features a pair of tuning pegs and a key. Headstocks can be angled or straight.

Geared peg technology was used in guitar tuning, allowing the user to control the instrument’s tone with their fingers. A tuning pin is a type of instrument peg that fits over a locking pin. It allows the user to adjust the string using their thumb.

Though it is commonly perceived that a guitar’s sound hole is its main source, it actually helps with sound projection. The surface area of the guitar top is not the main source of its sound.

The pickguard or scratchplate of a guitar is a device that’s designed to protect the soundboard from getting damaged by a pick. It’s made from a variety of materials such as plastic, metal, and exotic woods.

The bridge of a guitar supports the strings and sends their vibrations to the soundboard. It is a simple and resonant surface that needs to be tuned to provide a low sound.

The guitar saddle is a plastic or bone structure that is attached to the bridge and transfers vibrations through the bridge to the soundboard. It raises or lowers the action of the strings relative to the fingerboard.

A guitar string is typically composed of a thin core that’s wrapped around a wire. It can be made up of various metals such as steel, titanium, and bronze. The guitar has six strings. The thickest one is the sixth string, and the one that is closest to the first string is the thinnest one. The middle four strings are known as the fifth, fourth, and third strings.

Hope this simple guide has helped you with everything that you need to know about the Anatomy of Guitar, Starting from how many kinds of Guitars actually exist. As you play and practice, you’ll be able to identify and understand the various parts of a guitar.