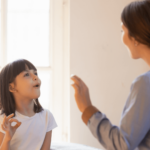 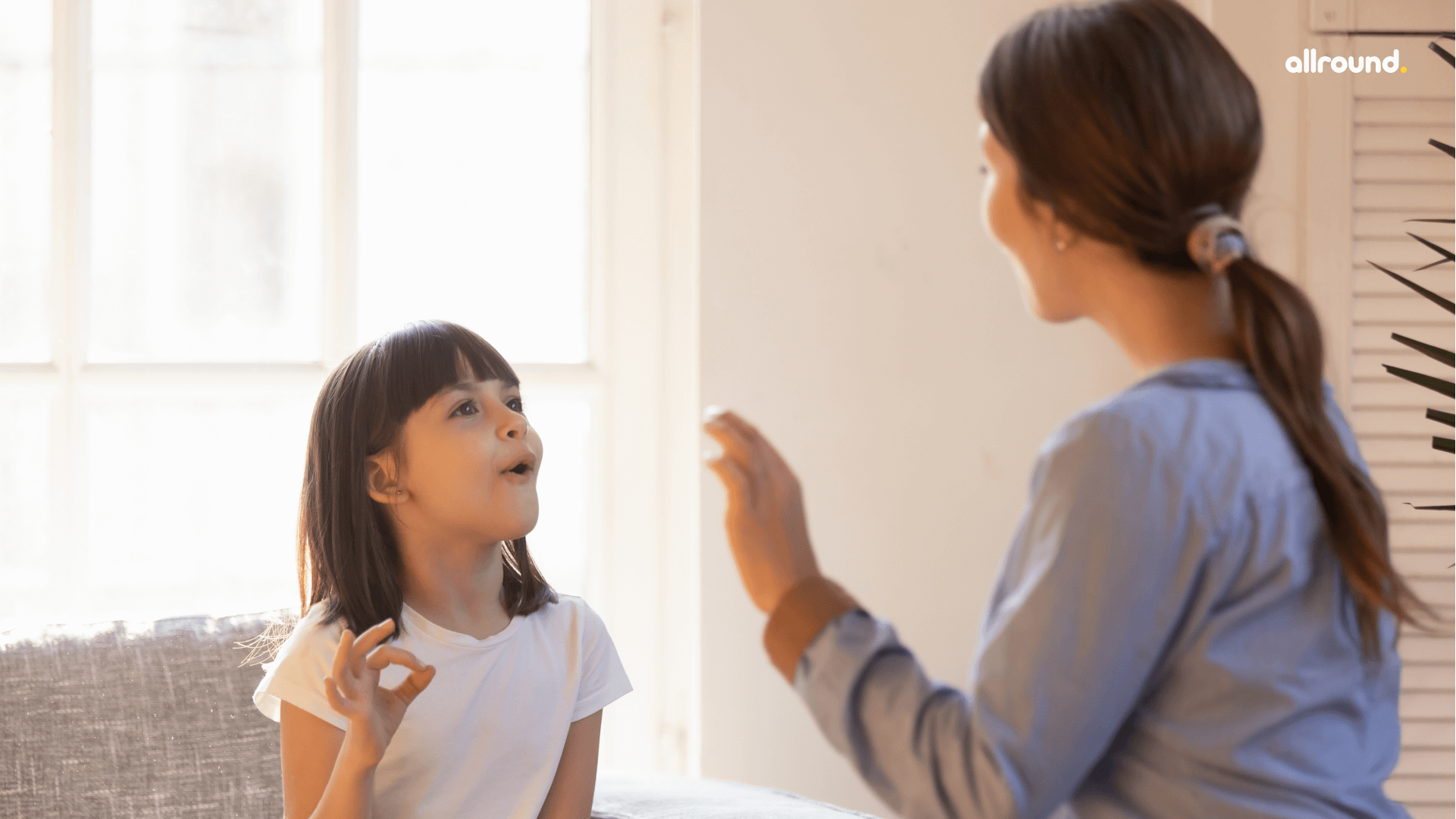 Similar to how shoelaces teach the brain to tie, tongue twisters help the brain to connect sounds to movements. Speakers and actors know this, too. By using tongue twisters to warm up, they can improve their speech patterns and make it easier to pronounce. A child can also use tongue twisters as a learning tool. It can be used slowly and with proper pronunciation. The child should then be able to repeat the word correctly.

What is a tongue twister?

Tongue twisters are those little patterns that can be difficult to say clearly. They are also fun to play with. These little sounds help develop language development by combining random sounds. Enunciation and pronunciation improved. Better flow of speech and better diction. A tongue twister is a phrase that can be difficult to articulate properly. It can be used to improve speaking and pronunciation. Your child will love to repeat these tongue twisters. They will learn to do them at varying speeds and without making a mistake.

Importance of Pronunciation and Speech

Performing articulation is the ability to produce speech sounds using the jaws, tongue, and lips. Articulation is a vital part of being able to produce sounds, sentences, and concepts that can be easily understood by others. This ability is also used to express basic needs and wants. Uncertain speech can also affect a child’s ability to interact with others. It can also lead to behavioral issues.

Hence children should be taught Tongue-Twisters to develop their pronunciation.

4 Tongue twisters and their story

Peter and his pickled peppers were first featured in John Harris’s book “The Practical Principle of Plain and Perfect Pronunciation.” It’s also possible that the phrase itself was already in common use when the book was published. Others believe that the Peter in question is based on Pierre Poivre, a French horticulturist who was famous during the 18th century. Poivre’s connection to the poem is not based on any concrete evidence, though he was known for smuggling Spice Islands cloves from the Spice Islands. Poivre is the name of a famous French botanist, who is known for smuggling Spice Islands cloves. It makes sense that he would have some pickled peppers.

Fay Templeton is credited with inventing the term woodchuck. She is also known for singing the song “How much wood would a woodchuck chuck?” in The Runaways.
Theodore Morse and Robert Hobart Davis wrote the “Woodchuck Song,” which was popularized by Bob Roberts in 1904. It also became an important part of American folklore.
Scholars have focused on the origin of the phrase, as well as its central question. In 1988, an environmental conservation worker sparked national interest when he said that a woodchuck could chuck wood since it can’t.

A tutor who tooted the flute
Tried to teach two young tooters to toot.
Said the two to the tutor,
“Is it harder to toot, or
To tutor two tooters to toot?”

These two verses were originally created by Carolyn Wells, a poet and novelist. They can be traced back to her writing in the 1890s.
Betty Botter would later be included in various nursery rhymes, including those by Mother Goose.
Her most notable book is A Nonsense Anthology, but she also contributed to a wide range of other titles, including mysteries and children’s stories.

The story of how the phrase “She sells seashells” got its name has captivated the public’s attention.
Anning was a fossil hunter who is believed to have been responsible for discovering the very first articulated plesiosaur.
Anning is known as a scientist, but she also has a connection to the tongue twister. This has given the public a way to honor her.
It has been widely reported that the phrase “tongue twister” was the birth of a song by Terry Sullivan and Harry Gifford in 1908. However, Winick found several instances where this phrase was used earlier.
The first known reference to the phrase “An Observer” was a 1977 book by Henry De la Beche. It was suggested that the phrase might be related to Anning.

Some tongue twisters for kids