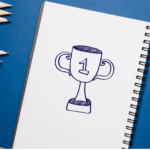 Home » Activities for Kids » How to draw a trophy?

How to draw a trophy?3 min read 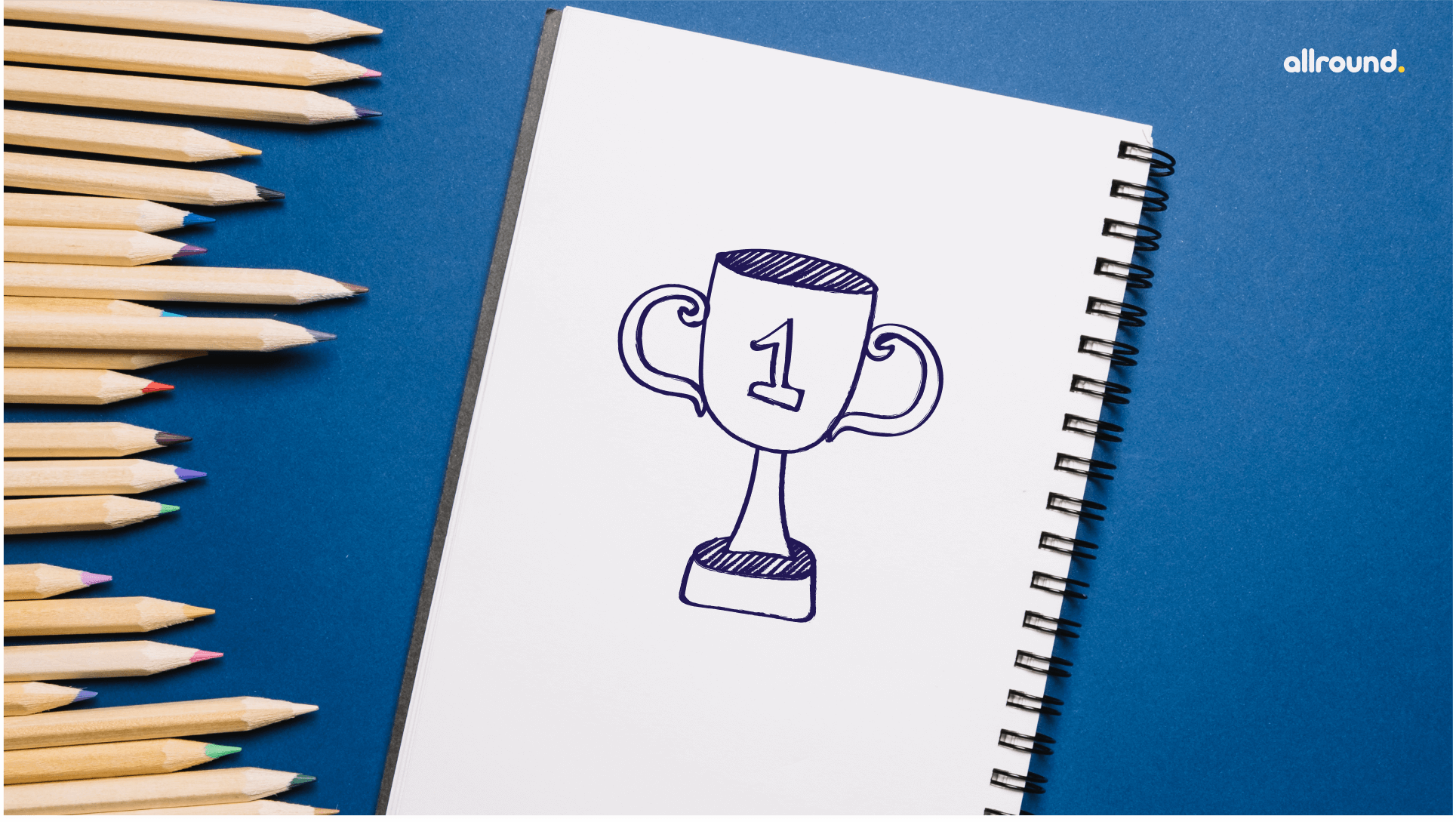 How to draw a trophy?3 min read

You might have received a trophy once in your life. If that’s the case, then you might know how it feels to hold your very trophy. Nowadays, trophies are often awarded in honor of academic excellence, achievement in sports, or some other accomplishment.

You might have observed that trophies come in all shapes and sizes, but there’s some sort of a standard version that tends to look something like the one we have shown in this tutorial (keep reading 🙂

To give you a better picture, just imagine having a cup of some sort, with handles, standing on a platform with a plate that bears a message. We have tried to keep this tutorial as simple and flexible as possible.

No matter whether it’s mother’s day, father’s day or your best friend’s birthday, you can present this version of trophy for all sorts of celebrations. In short, it will give some wise advice on how kids can draw the shape and add some shadows, but the end message will certainly depend on them only.

Types of trophies that you can try

While trophies are available in an endless number of shapes and sizes, we have picked up a range of sixteen fine designs that you refer to while drawing.

With regular practice and sessions, you’ll be able to make all of them without any problem!

For making your own version of a beautiful trophy, all you will need is a pencil, a sheet of paper, and an eraser. If you wish to use crayons or something similar to color to finish your drawing, then you add that item as well.

According to our estimations, you may require around 45 to 60 minutes in order to complete your drawing project. But with practice, the timeline will decrease gradually. So keep calm and pick up your paper and sheet!

How to draw a trophy

We hope that this tutorial might have helped you to know how to draw an elegant trophy. You can further add numbers to your trophy to make them look realistic and amazing. For instance, if mother’s day is near. Then you can make a card and draw a trophy depicting number one on it. This will indicate that you believe that you believe your mother is the best and she deserves that trophy. Go for many other ideas and let the game begin!