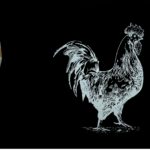 Home » Activities for Kids » How to Draw a Rooster?

How to Draw a Rooster?3 min read 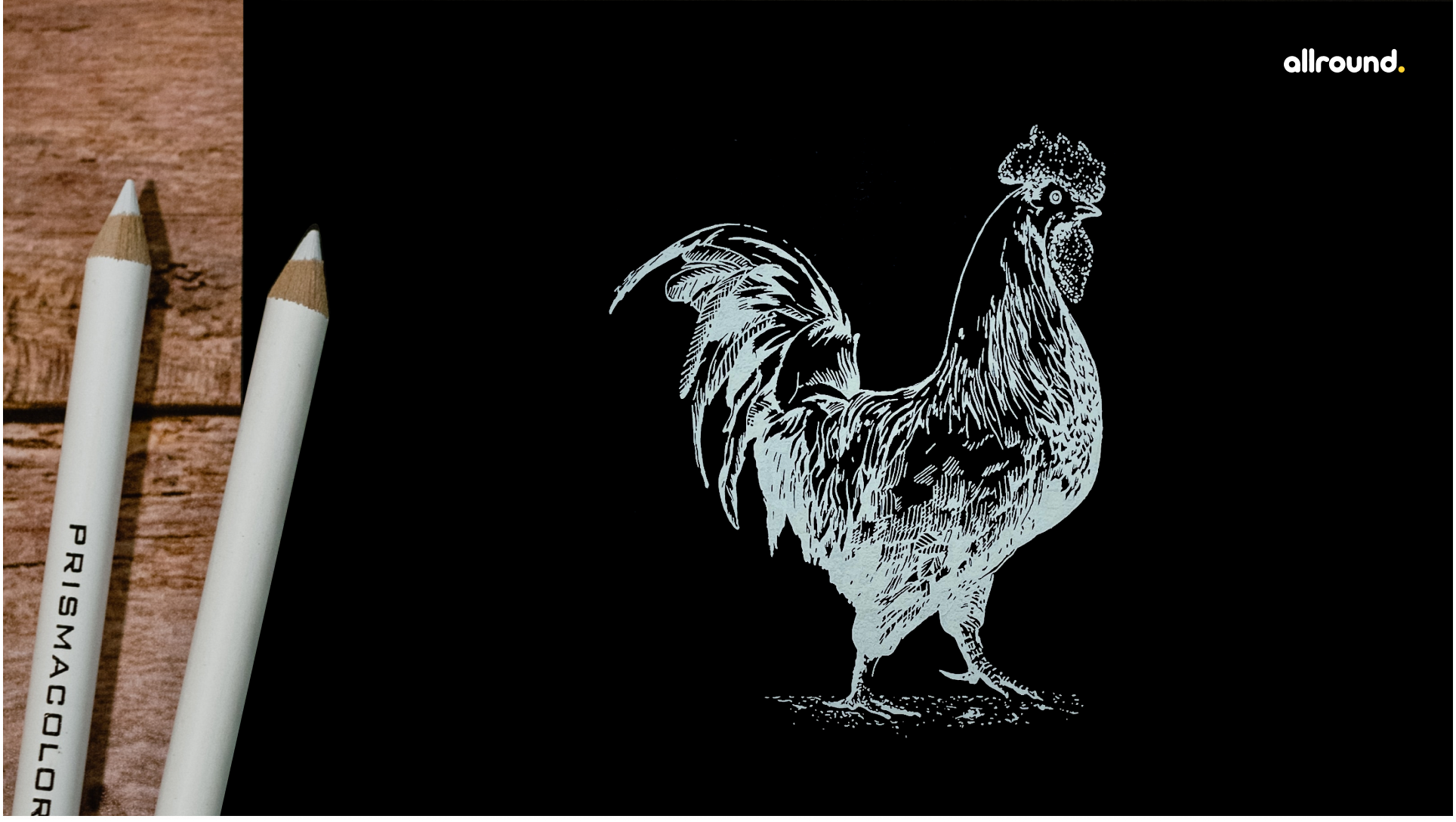 How to Draw a Rooster?3 min read

Drawing projects are always so much fun. You get to learn how to make seemingly difficult drawings by just following a few easy steps. And this activity is no different. This time we have a step-by-step tutorial for your child to learn how to draw a rooster. It’s fun, it’s simple and it’s created with some very elementary shapes. We also have a basic introduction as well as some fun rooster facts for your child to effectively learn as he goes.

What is a rooster?

We’re pretty sure you already know this but we thought we’d brush up some of that general knowledge anyway. A rooster is an adult male chicken. However, the term “rooster” is fairly recent and these birds were known as cocks before 1772. They are known for their very fleshy combs and high-arched tails. In some roosters, the tail can reach up to more than 30cm or 12 inches in length!

If you have only ever thought of roosters as boring old farm animals, we’re here to encourage you to stop and think again! Roosters are actually pretty cool and extremely useful animals. Here are some fun facts about these barn birds.

Not such boring old barn birds anymore, are they?

Now that you know some cool information on roosters, let’s get to drawing one!

What materials will you require to draw a rooster?

The materials that you will need to draw a rooster are:

How long will it take you to draw a rooster?

Hmm… you may take around an hour to draw a rooster. Don’t worry, it’s one hour put to good use. Join your child and learn how to make a cute and colorful rooster.

How to draw a rooster?

This bird has been an artist’s favorite for many years. And today, you are going to learn how to draw one yourself.

Before you begin, make a guide that will serve as a reference point for when you draw. To do this, draw dotted lines with your pencil horizontally and vertically on your page, to create a sort of grid with four divisions. Alternatively, you could fold your drawing paper in half – both horizontally and vertically to create light creases which do the same thing i.e., provide you with guidelines to help while drawing.

Follow these easy steps to learn how to draw a rooster. Happy drawing!

Step 1: Start by drawing the head of your rooster.

Step 2: Draw the feathers below the head in a zigzag manner.

Step 3: Draw the belly and the back of the rooster.

Step 4: Start drawing the tail feathers of the rooster.

Step 6: Draw the details of the rooster’s head.

Step 7: Add a wing to the body and start drawing the legs of the rooster.

Step 8: Finish the legs by drawing the feet. Also, add some details to the background.

Step 9: Outline your rooster with a marker and color it. Color the background too!

Yay! You’ve just learned how to draw a rooster! Make it as colorful as you can and write down the cool facts you just learnt on the flip side of your paper.