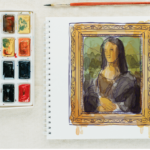 Home » Activities for Kids » How to Draw Mona Lisa? 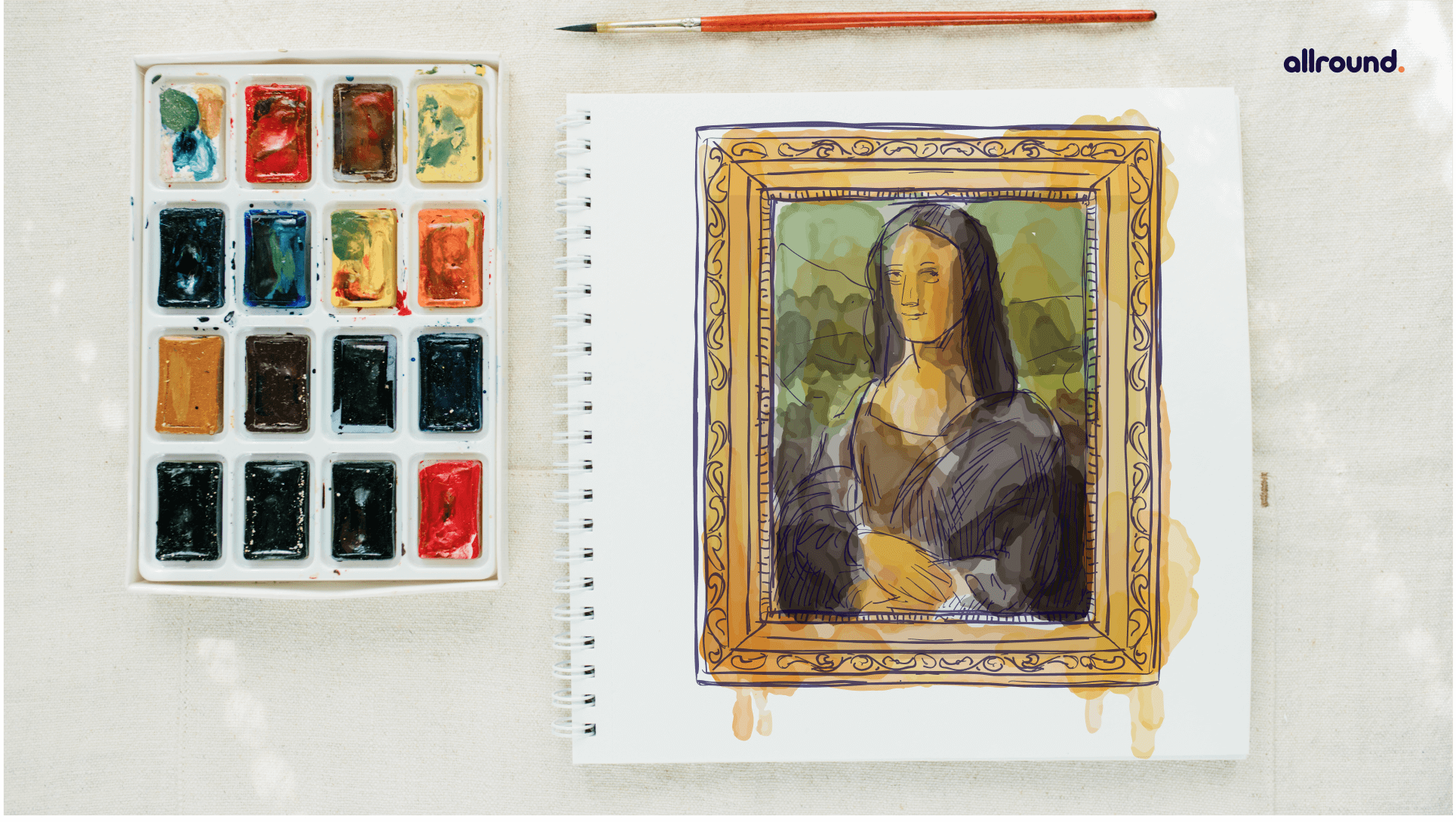 The Mona Lisa is a portrait by Leonardo da Vinci. It was considered the best known and most visited Renaissance painting. This article will help you teach your child about world famous painting and make his/her version of the same.

Who painted the Mona Lisa painting and for whom?

Lisa del Giocondo was a Florentine model who married Francesco del Giocondo, who was a merchant of silk. This painting was reportedly commissioned for their new home.

The Mona Lisa is a very realistic depiction of the artist’s skill in sfumato, which is an artistic technique that shows how he handled the light and shadows.

Facts about the painting – Mona Lisa

Power of lines in drawing

Learning to draw benefits your child’s growth. This article should throw light into the beauty of lines in art forms. It also got rare information about the world’s famous painting Mona Lisa. Now make your own Mona Lisa.