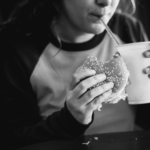 Home » Parenting » How Obesity and Bullying are Connected?

How Obesity and Bullying are Connected?5 min read 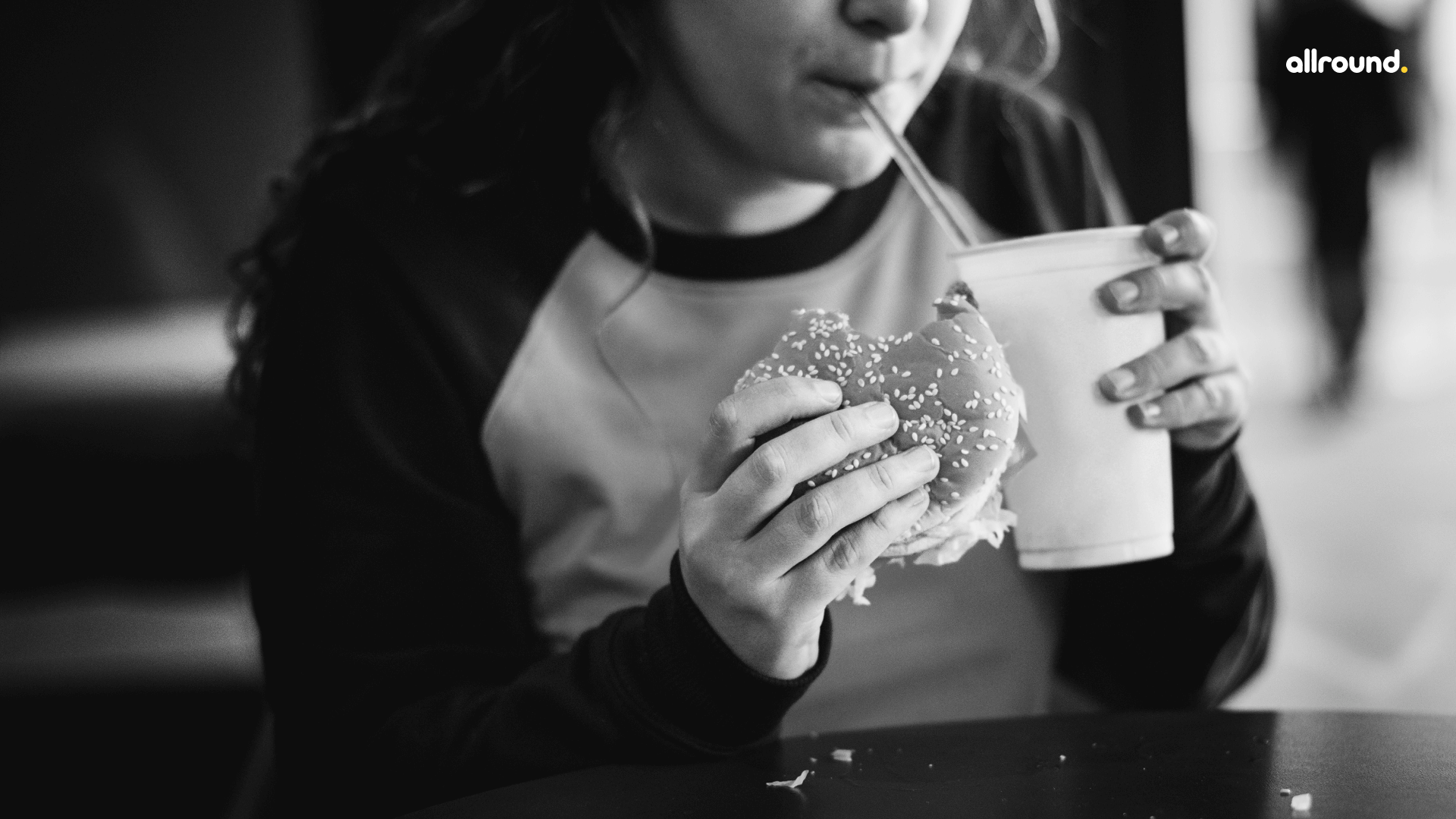 How Obesity and Bullying are Connected?5 min read

There are endless reasons as to why bullies are commonly known to target certain individuals for abuse. Over a wide range of possible targets around, they choose the ones who are either overweight or obese. This mainly happens because such kids are comparatively easy to be aimed at. In our society, usually people have a perception that obese people aren’t fit and perfect based on their opinion. And therefore society tends to disapprove of and mock obesity, both actively and individually.

Nowadays the hard reality is that even if a child is dealing with obesity but has an excellent skill set, for instance, they might be good at interpersonal communication skills or a great academic record holder, they still tend to remain at risk. The main reason why such kids are abused is that the bullies sense vulnerabilities in them and therefore tend to exploit those things. As a result, kids who have excess weight suffer self-esteem issues. And bullies are all too eager to prey upon them!

Beyond reasonable doubts, it is true that we live in a body-conscious society. Here, it doesn’t matter whether you are a well-adjusted human being or not. If you are somebody who doesn’t have a perfect body, one day you’ll surely be mocked.

What do studies conclude?

What if we don’t take this matter seriously?

Bullying hits hard and wounds deeply. Here we have a list of common after effects that might struck a child dealing with obesity and possibly bullying.

How to stop bullying?

It is quite difficult to break this cycle of bullying and getting back to normal even in the best of circumstances. Along with the stress of being bullied, it may even need you to deal with the victims’ emotional as well as psychological issues as well.

There are some effective recommendations stated by the National Crime Prevention Council for the kids who are targets of bullying. We have mentioned some of the most important ones below. You may go through them and find a solution to your problem.

Coming to a conclusion, we notice that the relationship between obesity and bullying is quite complicated. But once you understand the connections between the two, you will surely be able to understand how to deal with such kids. Reports suggest that over the last two decades, the prevalence of childhood obesity is rapidly increasing and has doubled in meantime. In the majority of such cases, obesity further gets associated with undesirable psychological and social consequences. Some common consequences include impaired peer relationships, bad school experiences, and poor psychological well being. 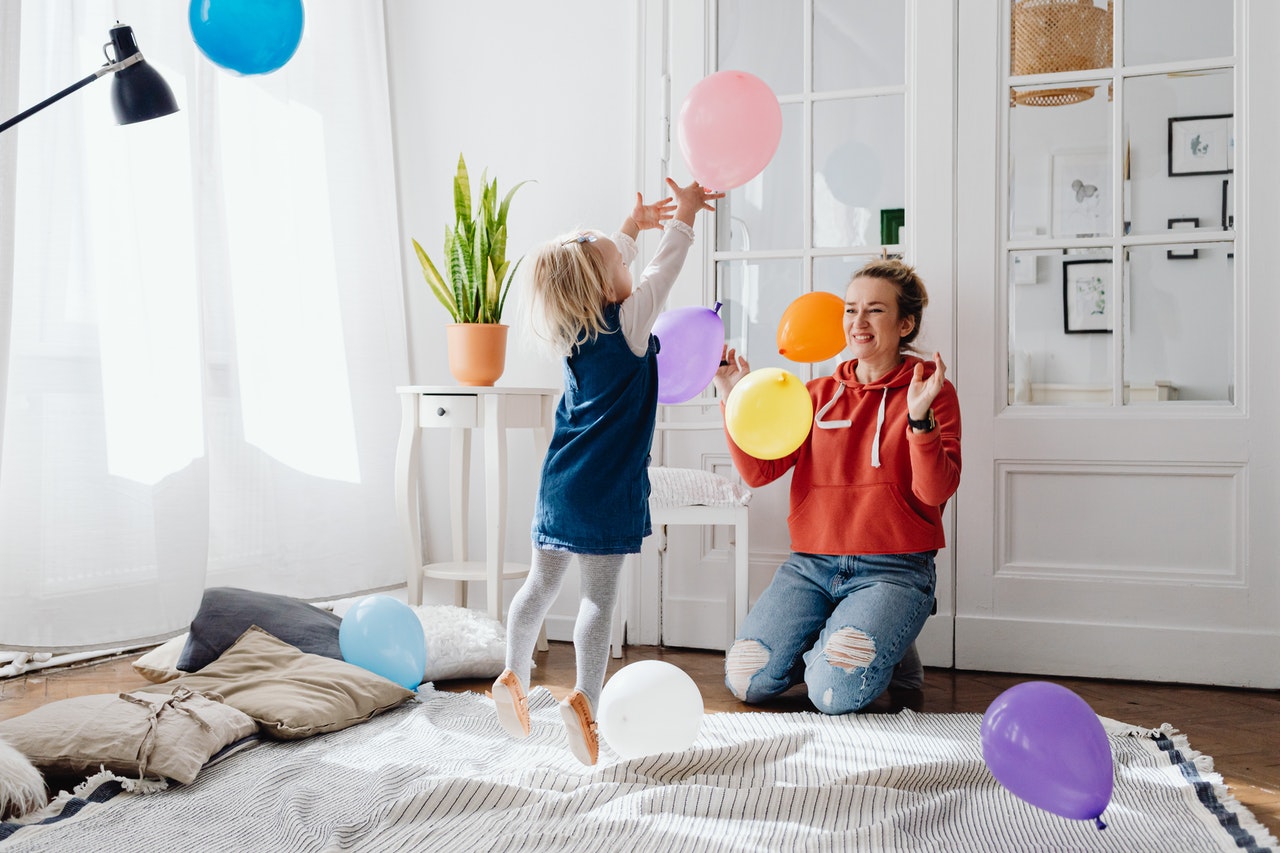 Stuck At Home? Here’s How To Creatively Consume Your Time With Kids 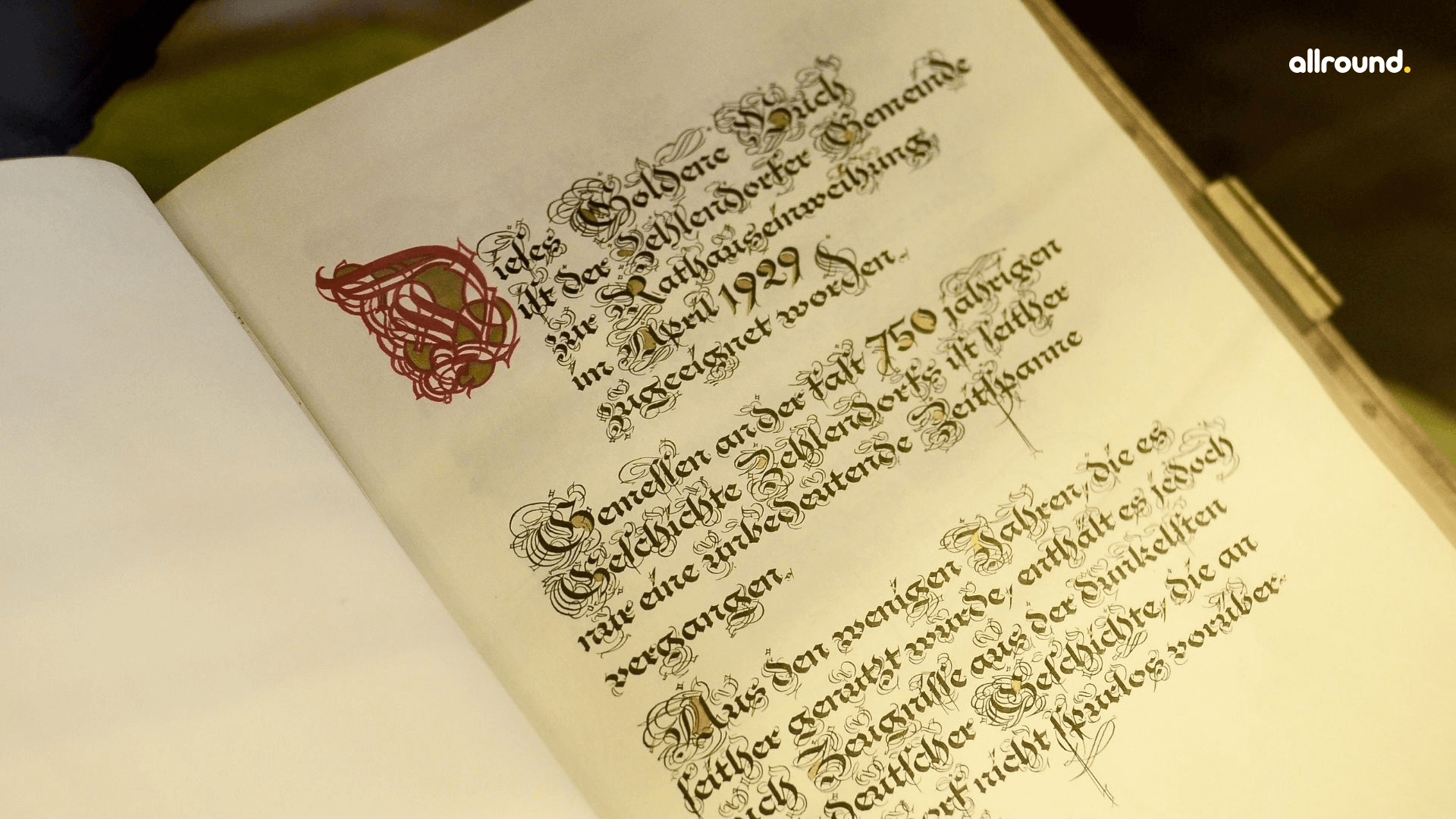 How to Make History FUN!