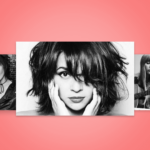 Home » Music » Awesome Women Musicians to Look Up To

Awesome Women Musicians to Look Up To5 min read 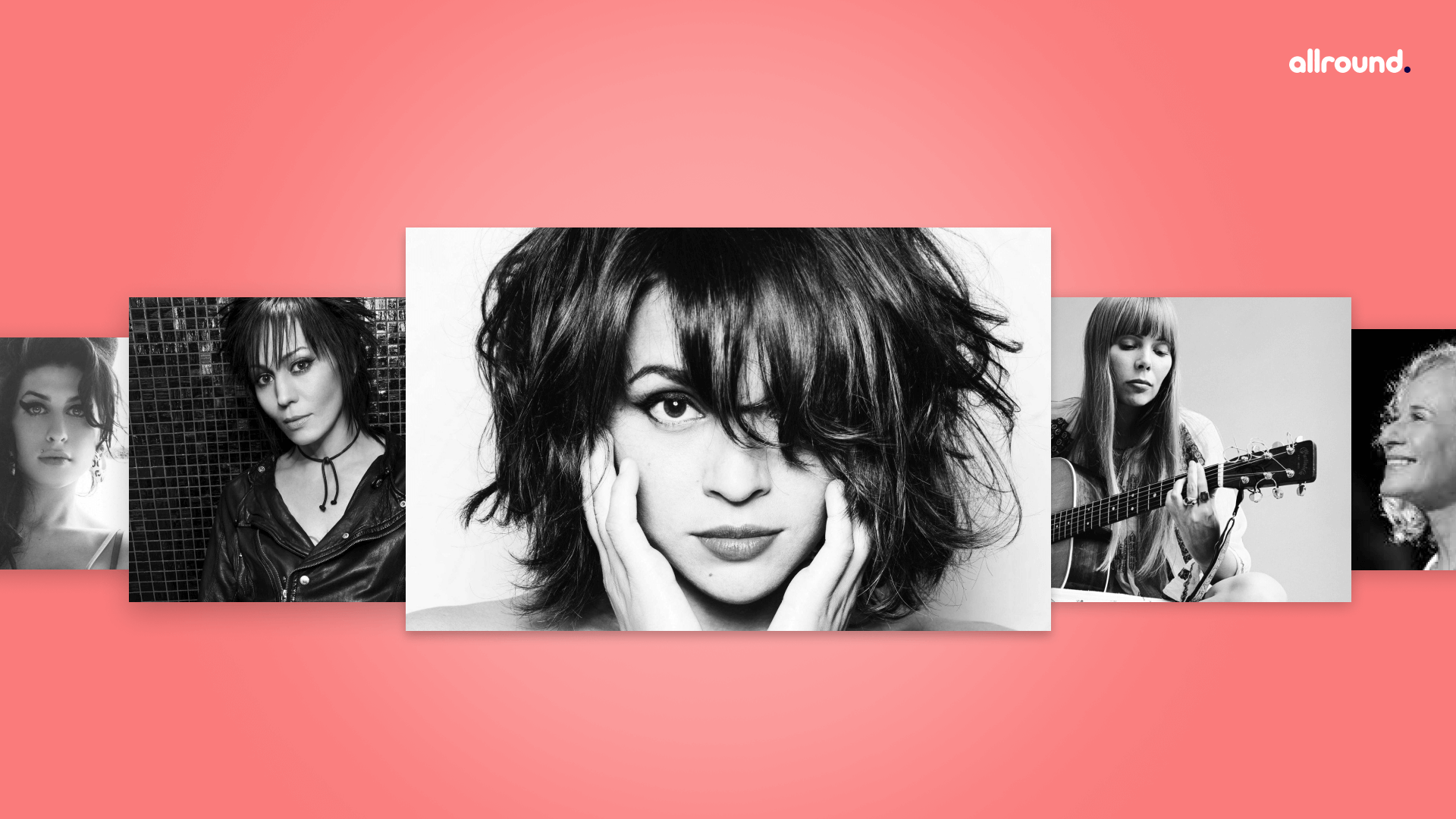 Awesome Women Musicians to Look Up To5 min read

Undoubtedly, women have come a long way in various fields. The field of music is no exception. As we step more and more into the future of music, we find increasing evidence of its role in this modern society. The exact origin of music remains highly controversial. Whenever human beings unite for any particular reason, music is pioneered. Throughout history, singing is considered to be as natural and essential as any other activity like breathing and walking. Music is considered to be the most primary and fundamental aspect of human culture. It’s a language in itself.

15 Women Pioneers of the Music Industry

Let’s look at some of the most promising female musicians who revolutionized the platform of singing with their aura, hardwork and determination.

Known as the first woman to be associated with rock music, Pat’s successful journey began in 1981 with her first album “In the heat of the night”. Right after the release of her second album, “Crimes of Passion”, people recognized her as an ideal person to become one of the first and most frequently played artists ever.

Joan Jett went on to greater success with a band created by her, The blackhearts. Her first album was released in 1981. And unsurprisingly it was a total hit. Apart from being a great singer, Joan is also known for being a guitarist, songwriter and producer as well.

Known as the first female bass guitarist during the 1970s, Suzi also signed up with one of the major labels of those times. Later she started getting attention and fame in her native country ‘America’. She became popular after the release of her album “Stumblin In” with a British vocalist whose name was Chris Norman.

Claire stands to be the leading champion of the contemporary world till date. She has experimented with many different traditional American styles. But bluegrass is known to be her best work.

Emmylou Harris has made her remarkable imprints between the classic style of country music and contemporary folk. She made her first ever debut in the early 1970s. Harris has gained most of her popularity by her trend of singing honest songs for the music industry. She is counted as one of the most reliable singers as well as a songwriter on the platform.

Gillian Welch came with her melodious voice in the 1990s. She has won a really faithful following from her narrative original songs and her command over the traditional American styles.

Considered to be one of the most talented and inventive singers on screen, she has attracted considerable attention over the course of her still growing career.

It is often believed that the presence of Odetta and her inimitable powerful voice left people stunned. She served as an influence and inspiration for many during the Civil rights movement. Odetta continued to spread her extraordinary voice and support to the civil rights movement until her last day in 2008.

She was regarded as a mainstay in the festival and songwriter career. Colvin was known for her magnificent songs full of heartbreaking tales. Not to ignore her skill of being an impeccable guitarist is also a thing to be considered while remembering her.

Vega was known for her willingness, extraordinary voice and focus on telling great stories in the form of music in great songs. She continues to be one of the best known musicians as well as the most reliable innovators of all time.

Best recognized for her work during the 1920s and 30s, she earned the title of “America’s sweetheart of song”. She was seen in motion pictures as well as in music concerts. Some of her famous works were “Ten Cents a Dance” and “Love me or leave me”.

She was regarded as one of the finest singers of the 20th century. McRae recorded over 50 albums during her years of work. The way she interpreted and analysed the songs left people in amazement.

Pauline started out as the best operatic singer in olden times. After some time, she focused more on composing and teaching songs. Her range of explicit vocal music made her even more popular.

Considering the younger generation, people know her as the regal Queen because of her remarkable work in The Princess Diaries movies, while the older generation knows her from her amazing performance as Maria in The Sound of Music. She is a person with a true fan following who attracted a fan base of mixed groups and is appreciated for her explicit contribution in the music industry.

Bebe Rexha is a popular American singer known for her songs such as “I’m a Mess”, and “In the name of love”. She also got nominated for the award of Best New Artist at the 61st Annual Grammy Awards. Rexha is a very talented musician as well as a dedicated artist who has worked hard and achieved this level of fame.

A fact to ponder is that technically music doesn’t exist! Any other activity or hobby like painting, sculpting or taking pictures can physically exist. But in this case, we can say that music is all about hitting the eardrum in a different way than the usual sound we produce.

All in all, music is such a language that allows us to express as well as experience our emotions.